Skip to content
Home Netizen [Netizen] ARE THERE UNIQUE THINGS THAT YOU FIND CHARMING? 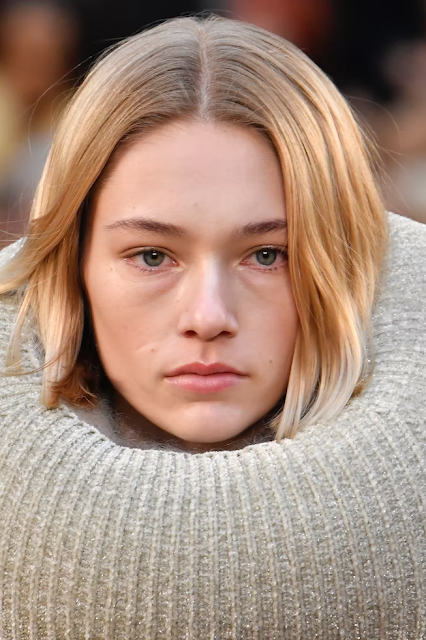 For me, I find dark circles kinda charming

But I really don’t like people who put makeup to create dark circles. It has to be natural dark circles. When you have a considerable amount of dark circles, it rather makes your eyes look bigger

You’re talking about the vibes like Sulli and Kim Bora. Like those red-ish dark circles. They have pretty dark circles but if you had dark circles like me, I just look like I haven’t slept

I like the gaze of people who are good at studying when they are solving a problem.. When they are f*cking fixated on the homework and wear a watch

For me, it’s men with a chest… When it shows under their clothes, I find it charming

People with big monolids eyes are so rare… they do exist but they almost don’t exist. There are also a bunch of kids who have pretty eyes but who get double eyelids surgery as soon as they turn adultsㅠ