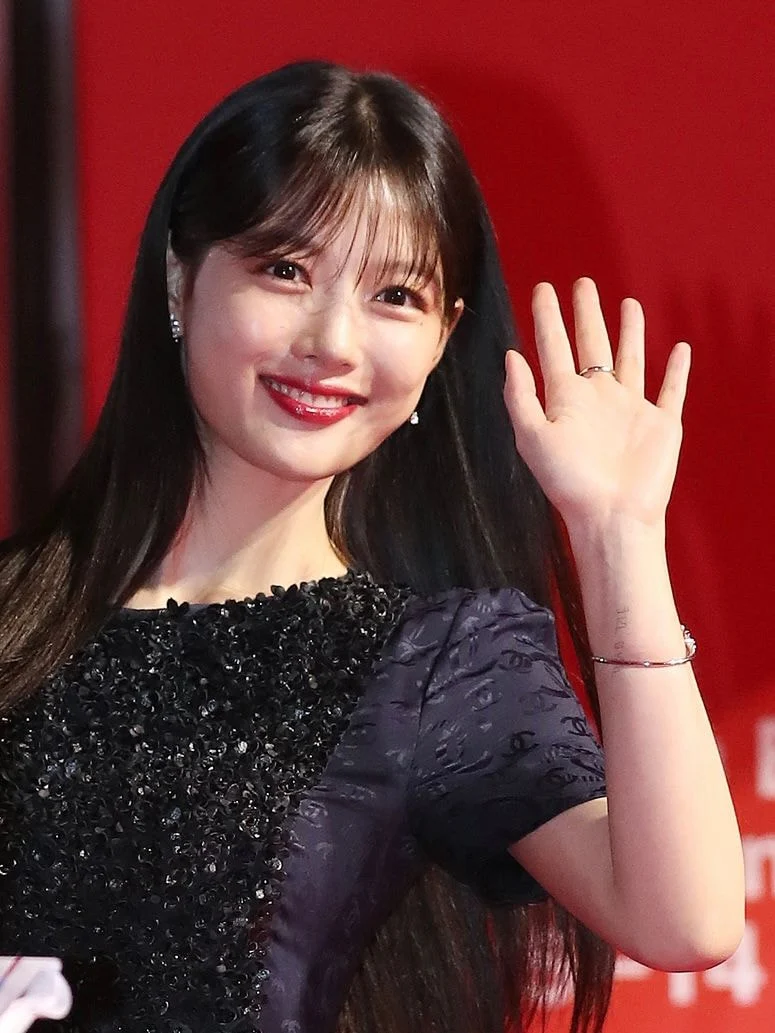 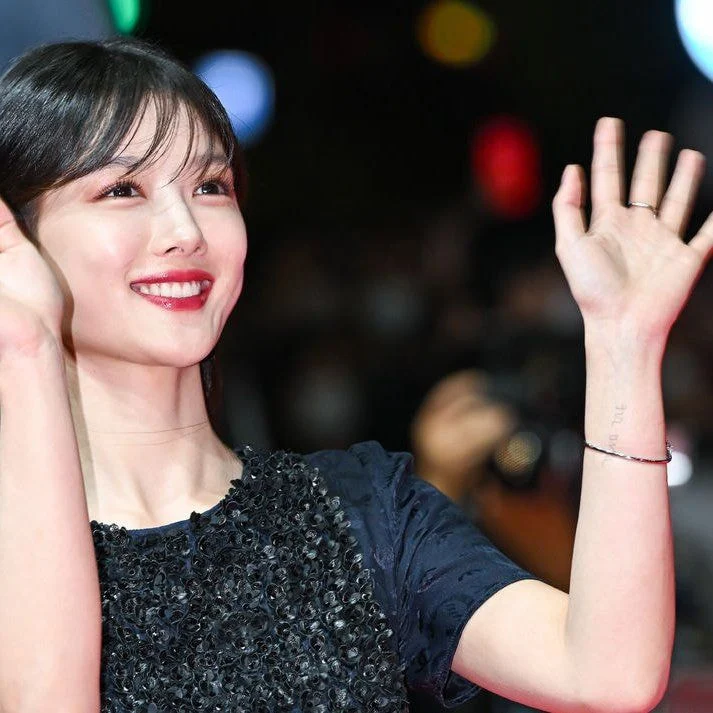 1. Seems like she won’t be able to play sageuks anymore

> She already filmed sageuks and anyways, you won’t see her tattoo at all since sageuk’s costumes have long sleeves.

2. I’m curious about what it says

3. She’s already such a good actress so I don’t think that anyone would care

4. Yoojung-ah, I also want to see your tattooㅎㅎ we can barely see it so I’m curiousㅋㅋ

6, It’s not that big soㅋㅋㅋㅋ it’s rather cute 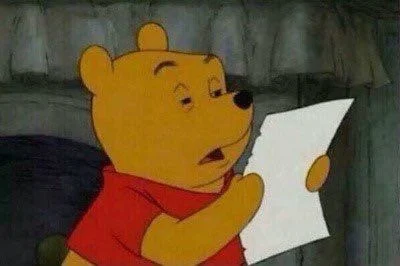