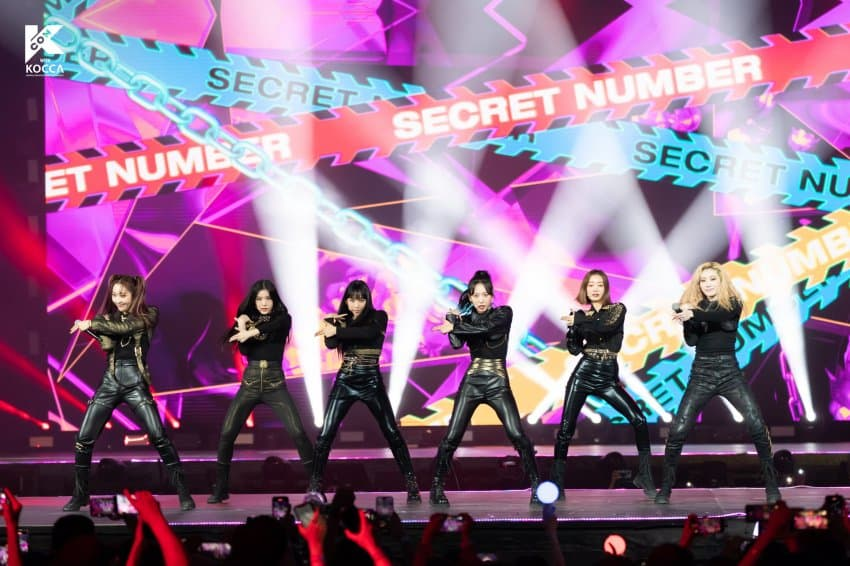 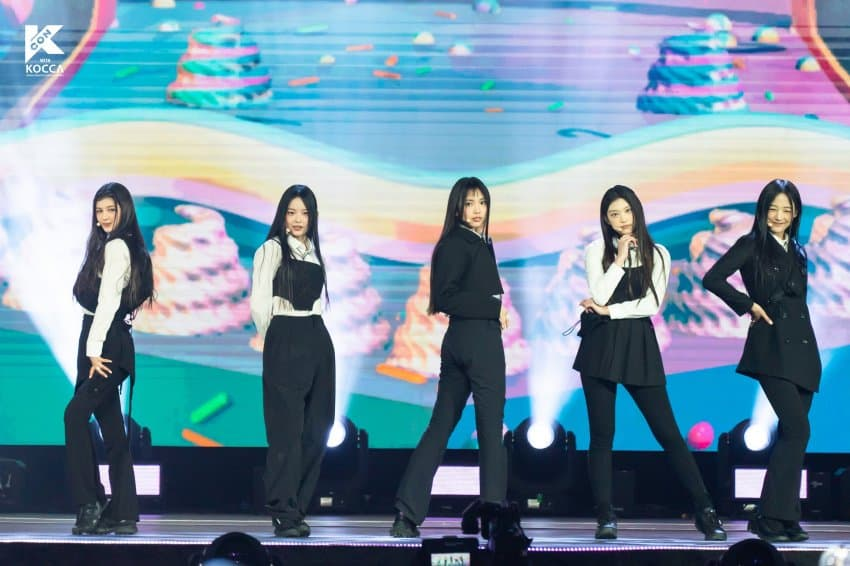 Isn’t the fact that these regulations are gender-specific the strange part?

Even if this is their culture, you don’t have to respect it if it’s not right for the societal norms… If you’re saying that it’s because it’s a cultural difference, then shouldn’t you respect circumcision too?

There was a protest in Iran because of the anti-hijab protests. It’s wrong how these rules are so severe only towards women. I thought we were living 500 years ago

Then if you’re talking about gender-specific rules, is going to the army also strange?