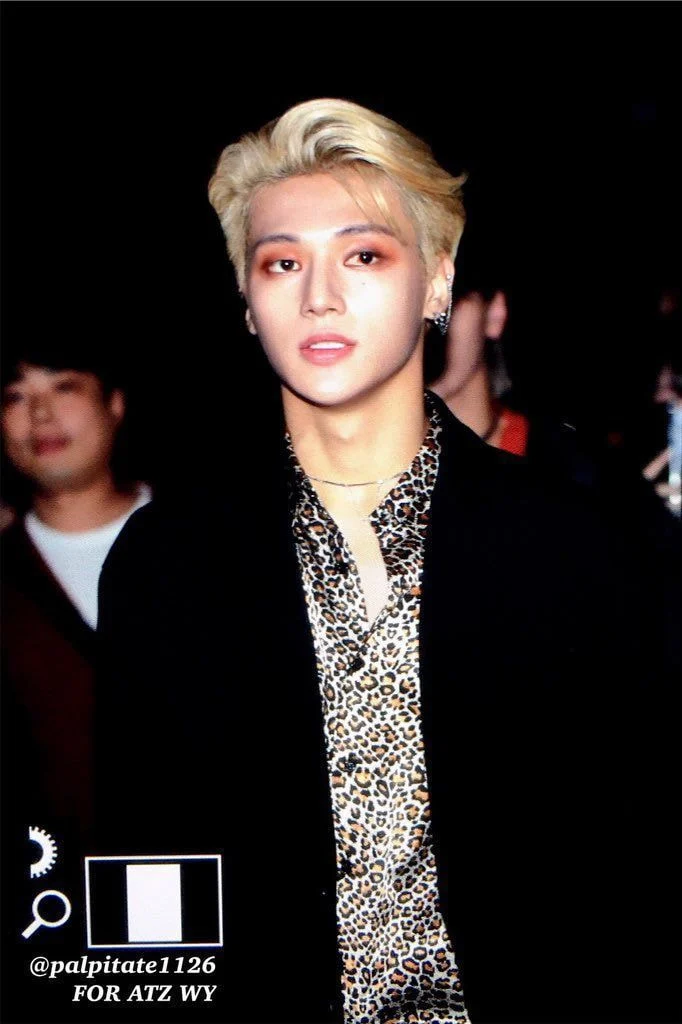 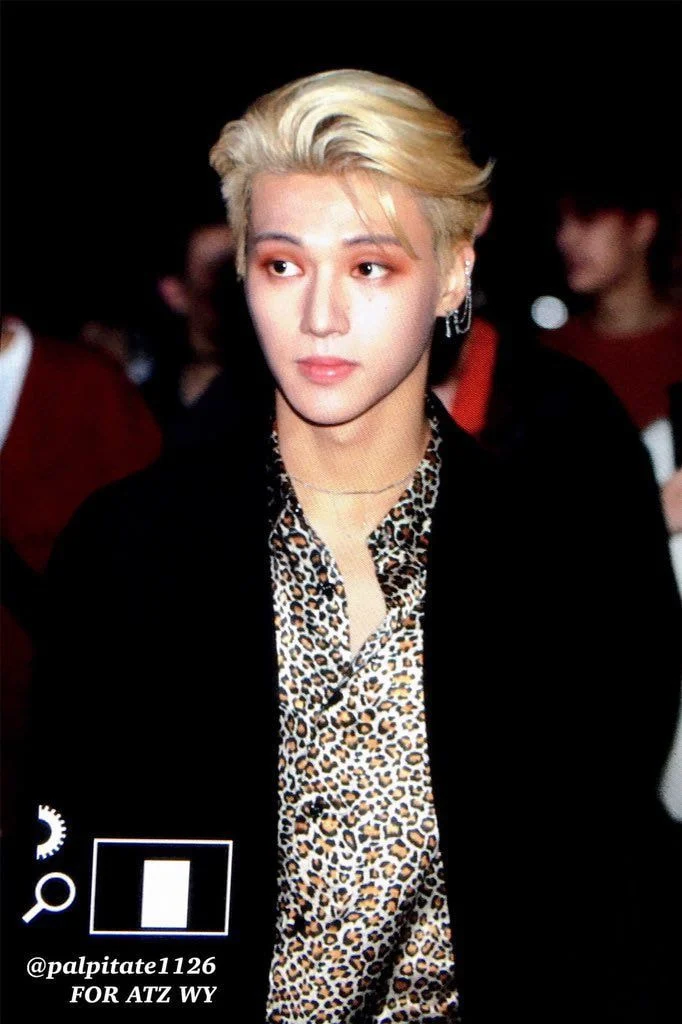 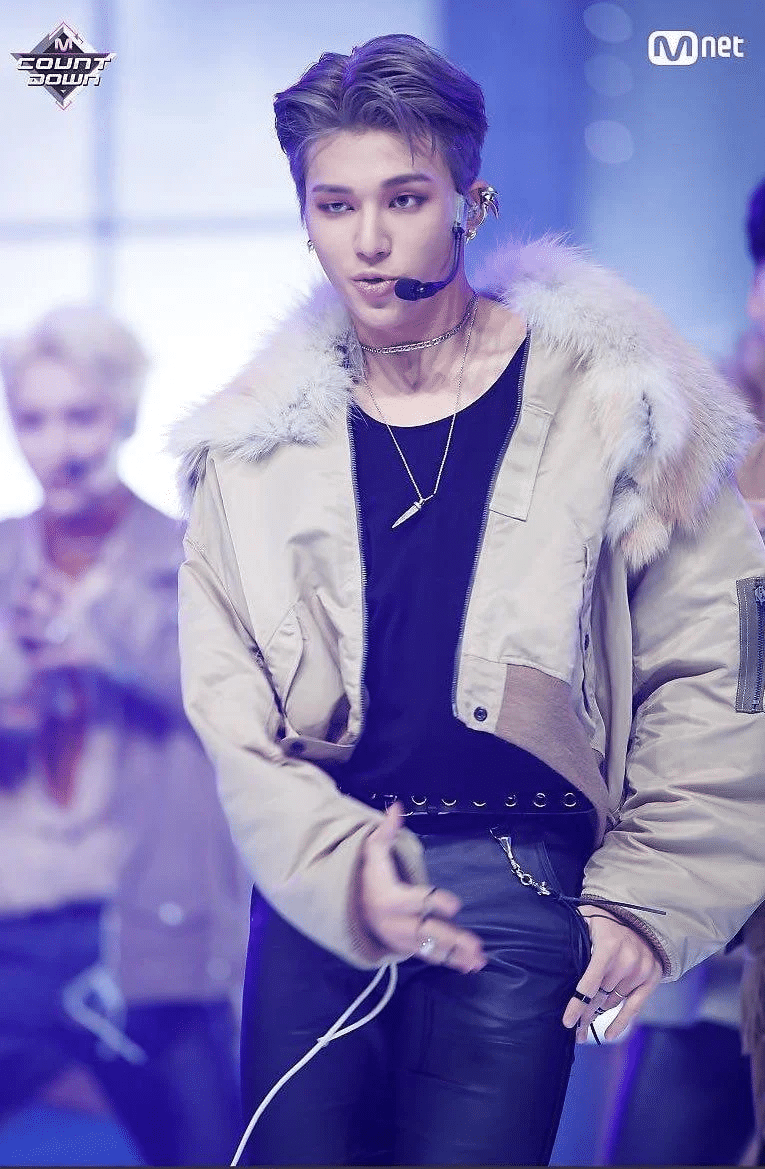 This is him after dieting (later half of 2020~now) 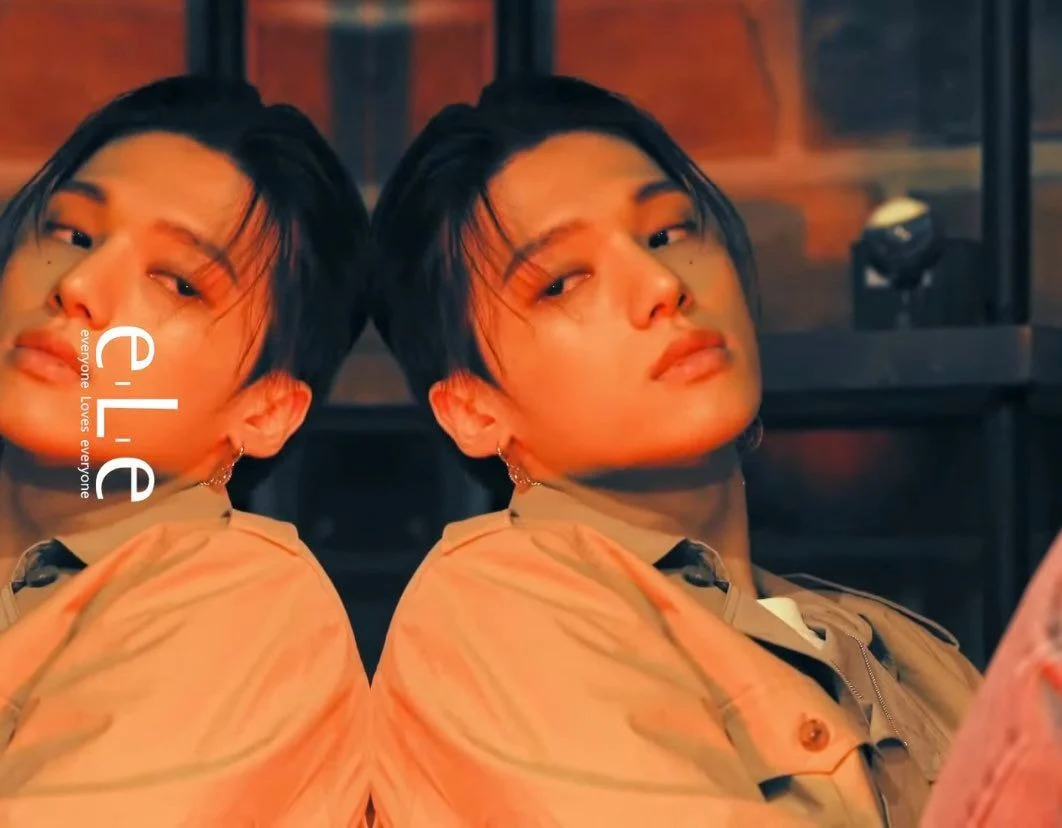 He said that his dance lines are also getting sharper so he’s been super satisfied!!

He’s handsome before and after, but he gained an unique aura after weight loss

1. He’s handsome in both

2. I was thinking about how he already looked skinny before, but I’m amazed to see he lost even more…

4. Why do I see no difference?

6. He kinda reminds me of BTS Jimin 7. I feel like his face was better before but his body is better after, so it can’t be helped

8. Wow I thought he looked totally fine before but the after is insane… That’s why idols diet so intensely no matter if they’re guys or girlsㅜ

9. Wow I thought that he’d look chubby because he had to lose 14 kg, but he doesn’t even seem to need to lose any weight. Seriously idols are amazing

10. I clicked without thinking much but I was shocked. His face aura totally got mature because he lost 14 kg, I feel like even his features have more synergy to each other