Skip to content
Home Netizen [man/woman analysis] WHY ARE MEN UNABLE TO MANAGE THEIR LOOKS AND BODY? 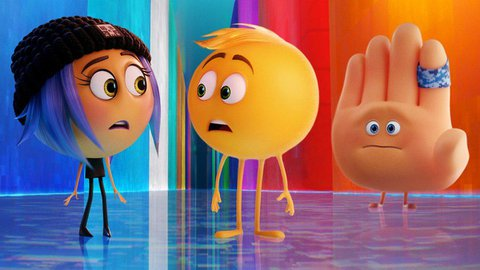 Why are women the only ones with slim bodies and who need to mind about dieting, the things they eat and working out?

Just looking at people in our school, unless you’re an exception to the rule, there are no women who don’t manage themselves, they all look slim, they’re good at makeup, they’re pretty yet I have so much to say regarding the standard for men ㅋㅋㅋㅋㅋ f*ck

Why would those same f*ckers be the ones to judge women’s bodies and s*xually harass them? I seriously can’t understand and it’s freaking disgusting.

I read it somewhere that the more women rights are low in a country, the less men take care of themselvesㅋㅋㅋㅋ Because women would still date them even though they don’t manage themselves ^^

If you just glance at the streets right now, you can tell that 9/10 women are skinny and pamper themselves. At least, they would look clean. Lookism only applies to women. And you’re telling me that there are a lot of men who manage themselevs? This is just bullsh*t. Just look at the average guys’ bodies walking on the streets right nowㅋㅋㅋ

But even between women, we’re too strict with each other… If you looked around, the skinny and pretty girls are all dating those ugly guys who don’t manage themselves… This is why men’s standards are raised higher… My f*cking ugly oppa who doesn’t take care of his body is dating a f*cking goddess and he’s always freaking nitpicking me

There are men who aren’t like that too but the majority of men I’ve met think that they’re all just fine the way they are despite putting on weight, growing facial hair, etc.