The drama “Lovers of the Red Sky” has gained a large audience, helping the drama rise to the top of the central station’s ratings and bring in very high ratings.

On September 14, the KBS drama Police University starring Cha Tae Hyun, Jin Young and Krystal Jung aired episode 12 and achieved an average nationwide rating of 6.5%. This is an increase of 1.0% compared to the achievement of 5.5% of episode 11 aired the previous night.

According to Nielsen Korea, episode 8 aired on the evening of September 14 of the drama “Lovers of the Red Sky” by Kim Yoo Jung and Ahn Hyo Seop recorded an average nationwide rating of 10.2%. This is not only the first time the drama has surpassed the 10% rating but also the highest rating achievement of the film after the previous best achievement of 9.7%. The series has seen an increase in ratings for three consecutive episodes, showing the growing popularity of viewers.

Meanwhile, episode 3 aired last night, tvN’s drama “High Class” also set the highest rating record when reaching 4%. This is the first time the drama’s rating has increased to 4%. After airing, the drama achieved a rating of 3.2% in episode 1 and quickly increased to 3.4% in episode 2. 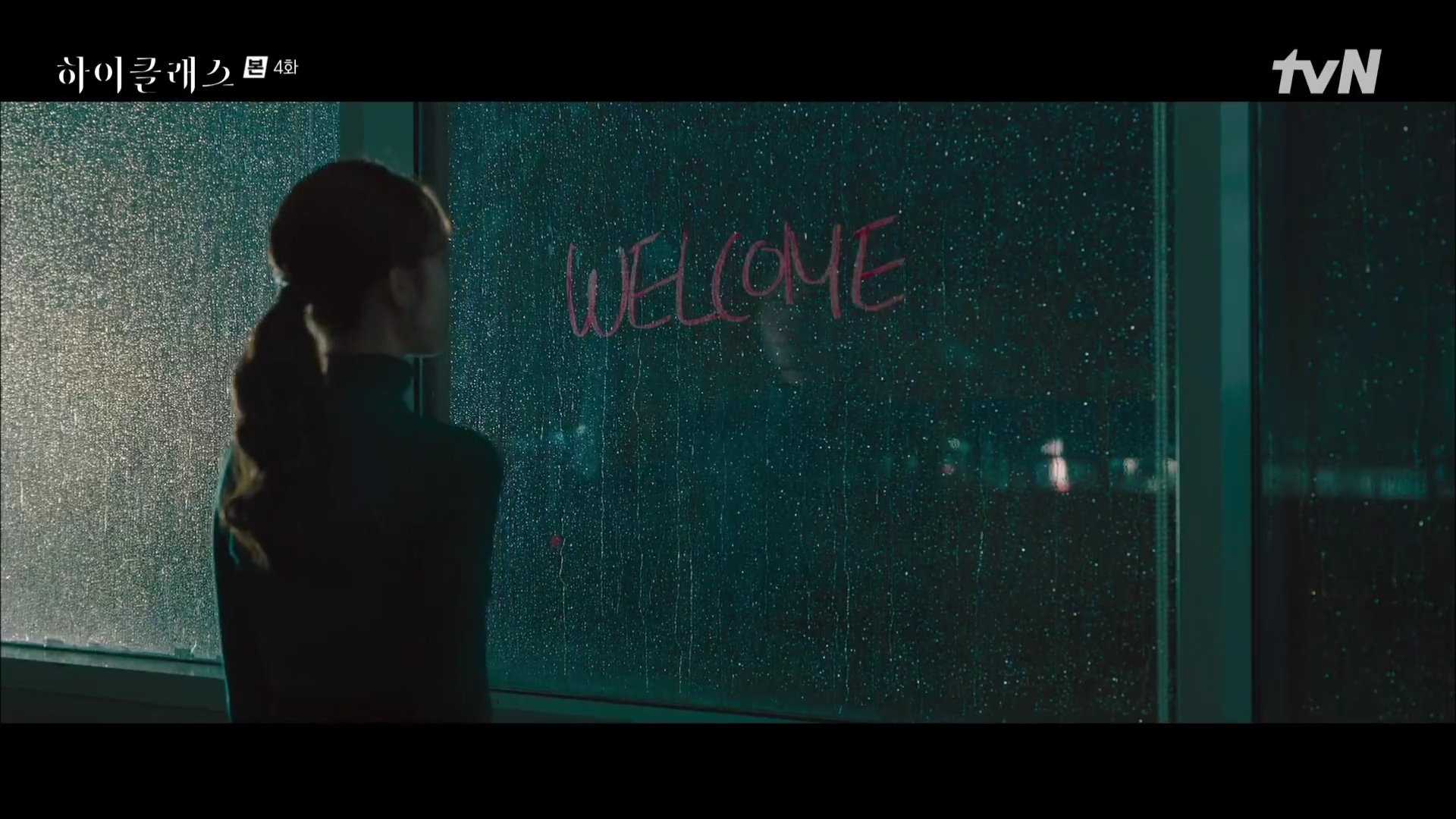 Rating of Korean dramas aired on the evening of September 14, 21 according to data of AGB Nielsen Korea:

At the central station: