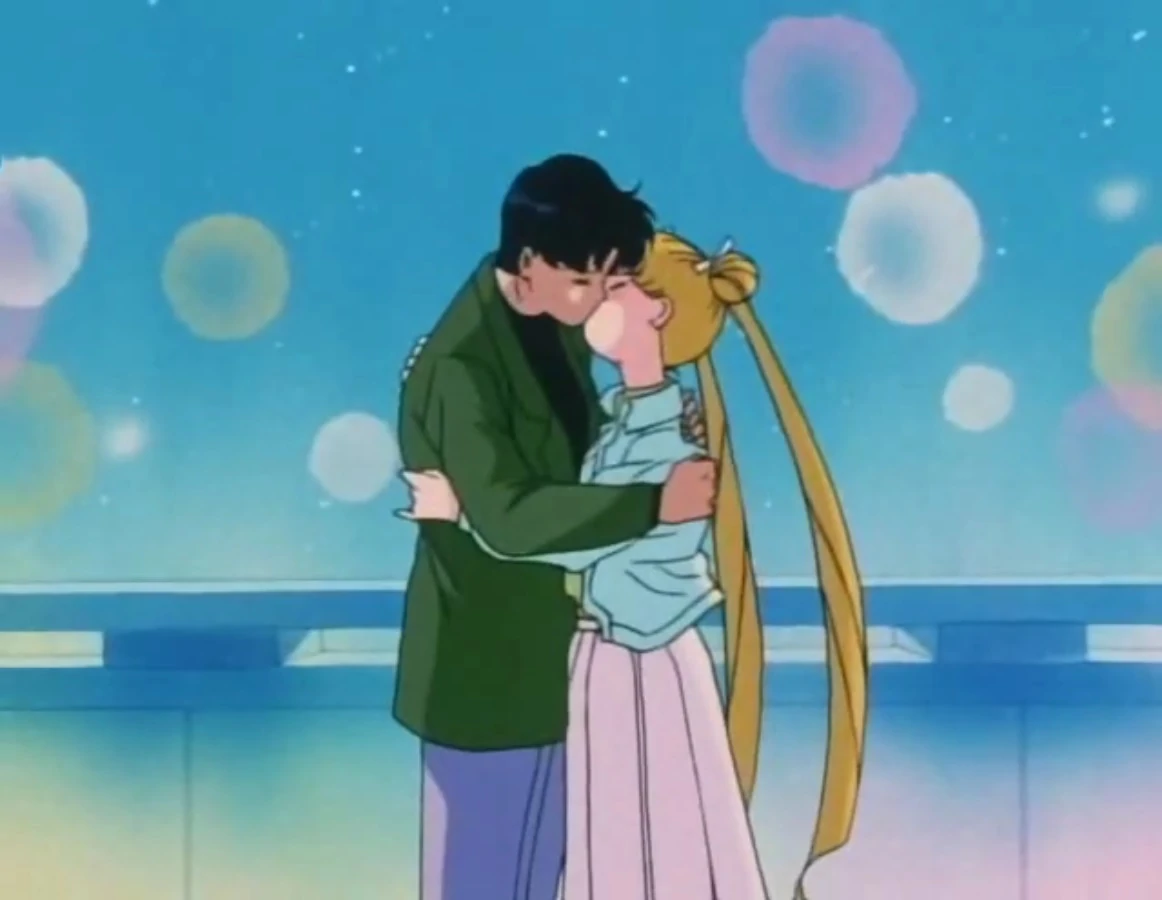 Long story short, when I was a teenager, like most girls of my age I was eager for love. However, I was really ugly and on top of that I was really childish, rude and didn’t know how to show my feelings properly without overreacting or having an attitude (a.k.a being angry for no reason).

As a result, obviously, the few guys I liked never liked me back and only saw me as the funny-crazy friend. Since my pride was hurt, because I knew I didn’t have either looks or a really good personality to attract someone, I convinced myself that I didn’t care about love and I that was going to live my life alone as I was supposed to.

However, as it happens to everyone, I grow up and with adulthood also came the maturity and the understanding that I could and should have been a much better person to everyone around me when I was an ‘angry-for-no-reason’ teenager, despite of love interest or not.

As I grow older I also learn to be more open about my feelings, learned that I can’t be the strong girl 24/7 and that’s okay to be angry, but I cannot project my personal issues on people around me, and for that, I say that growing older is the best thing that ever happened to me.

But since I’ve grown to understand myself and my feelings better, the lied that told myself years ago that I didn’t want to be in a relationship started to fall apart.

Now, I do realize that yes I do want a relationship, I do want to feel loved and to love someone. But since I spent so many years lying to myself, I noticed that I have the tendency to sabotage myself.

If a guy shows some kind of interest I always think that is a joke and that he cannot be interested in me. If I have some interest, I quickly push it away without even trying to get to know him. If someone tries to get close, I find myself always trying to escape, because deep in my mind even though I improved a lot and became a much better person, people will always see me as that stupid, rude, forced-funny teenage girl and this is driving me nuts.

In my country, people get married really early. I’m 23, so since I’ve never been in a relationship now it’s hard to find someone single at my age, since everyone are either married or in a long-run relationship already. I don’t have any social media, and don’t leave my house except to buy groceries.

As this goes, I feel like I won’t ever be in a relationship and honestly I got no idea of what to do, because in the few times people had approached me, I found myself running from something I really want.