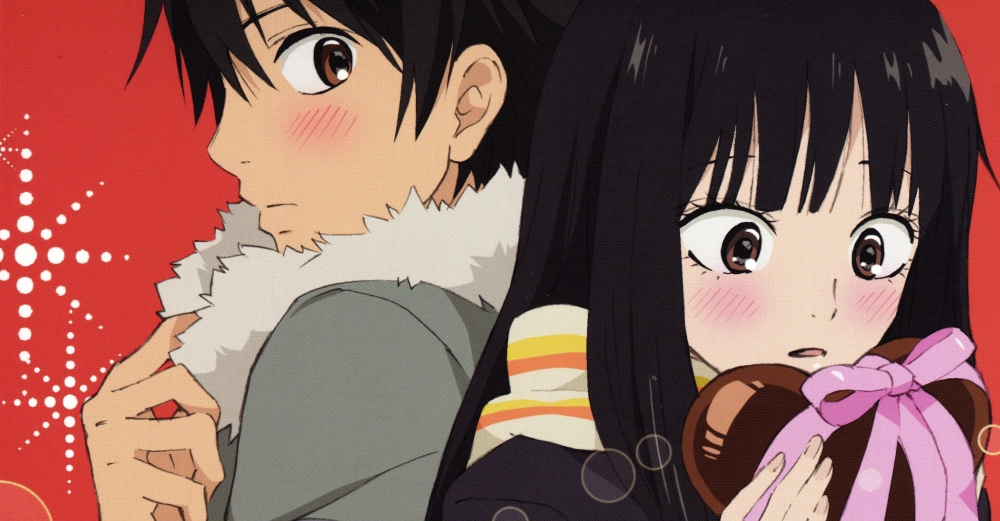 I have to tell this story in a vague way because I’ve told it to pretty much everyone I know and its extremely recognizable if I give details so forgive me for that!!

I’ve been dating my boyfriend for over a year, and he is my first serious relationship. We generally don’t have issues in our relationship: we get along as friends, we have a strong romantic connection, we have similar interests and hopes for the future.

Earlier this year, my boyfriend went to study in another country for a few months. It was hard to adjust to long distance and we had a lot of sad conversations, but not necessarily arguments. As valentines day got closer I was feeling pretty upset as it would be our first valentines as a couple and my first one in a serious relationship. He reassured me that we would “really celebrate it” when we were together in person again.

The problem was that his female friend happened to be in the same country for a few days in February including valentines. He mentioned that she had asked if he wanted to meet up while she was there and because they’re friends from before our relationship I said he should. (To be clear he didn’t ask if I was ok with it he just told me about it). I didnt realize that it would be a whole day outing including tour of the city and lunch and dinner between my boyfriend and his friend on valentines day while I was working the whole day.

We argued a lot about this because he didn’t think it was wrong and I thought it was crossing the line. Eventually he apologized, but ever since then this incident weighs on me a lot and I always think about how he made me feel like I had no reason to be upset because his day with his friend was completely platonic, even though it was a special day only for us in my head. Aside from this our relationship is pretty much perfect so I feel bad still thinking about it all the time…

What do you guys think? its not ruining my relationship but i still think about it a lot even though its been months.