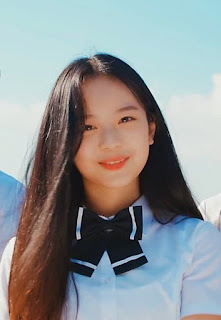 I thought she was absolutely Korean when I watched their MVㅋㅋ
Judging from her Tiktok video, she’s not that fluent in Korean

1. [+245][-5] She looks like that one Korean student who would eat kimbap with soy sauce and egg before going to school and wait in line for her lunch in the school cafeteria. What is happening? 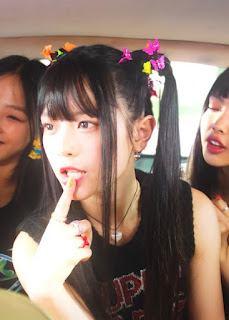 5. [+82][-1] This is going to boost South East Asian people’s confidence and they’re going to hate South Koreans while they’re at that…

6. [+53][-0] They should’ve just debuted a Korean instead… It’s not like there’s no people with that kind of visual in South Korea;;