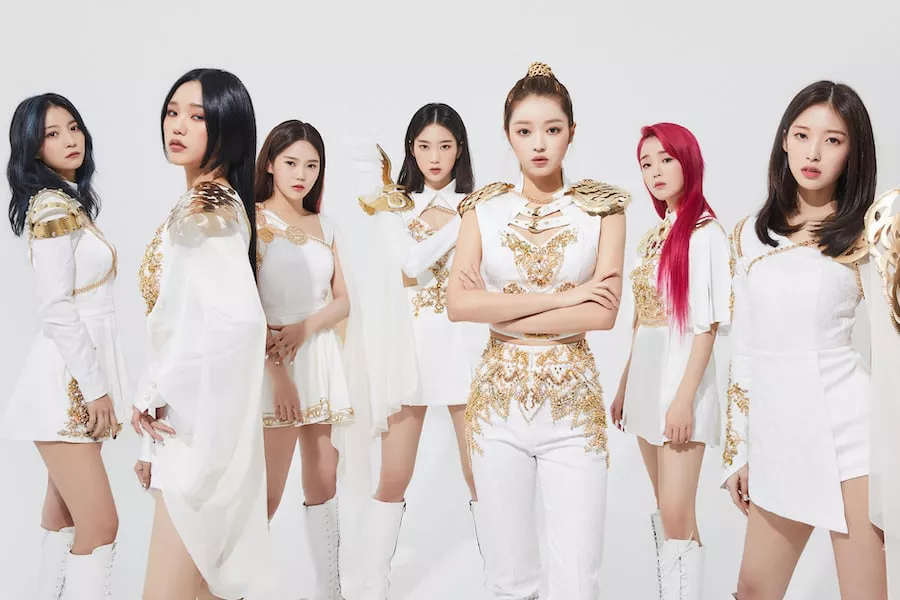 3. They’re working just as hard, it would be unfair if it wasn’t in the hundreds of millions

5. If you’re an idol who is well-known to commoners, it means that you’re earning good money ㅋㅋㅋㅋㅋㅋ The truth is that worrying about celebrity is the most useless thing to do…

“I heard that she was smart for preparing to study for her investments, she’s Smart-Binnie”

“They’ve been promoting for 8 years, and the salary they started receiving not long ago”

“Smart Binnie’s balance is in the hundreds of millions”

9. I know that this sounds very obvious because it’s right now, but it took so much time for them to start hitting big with the general public so I find them impressive! They have a lot of members too so I hope they’re talking about the members earning in the hundreds of millions right? The company should treat them better~~

10. If Oh My Girl is making this much, imagine how much the big3 are making… Daebak