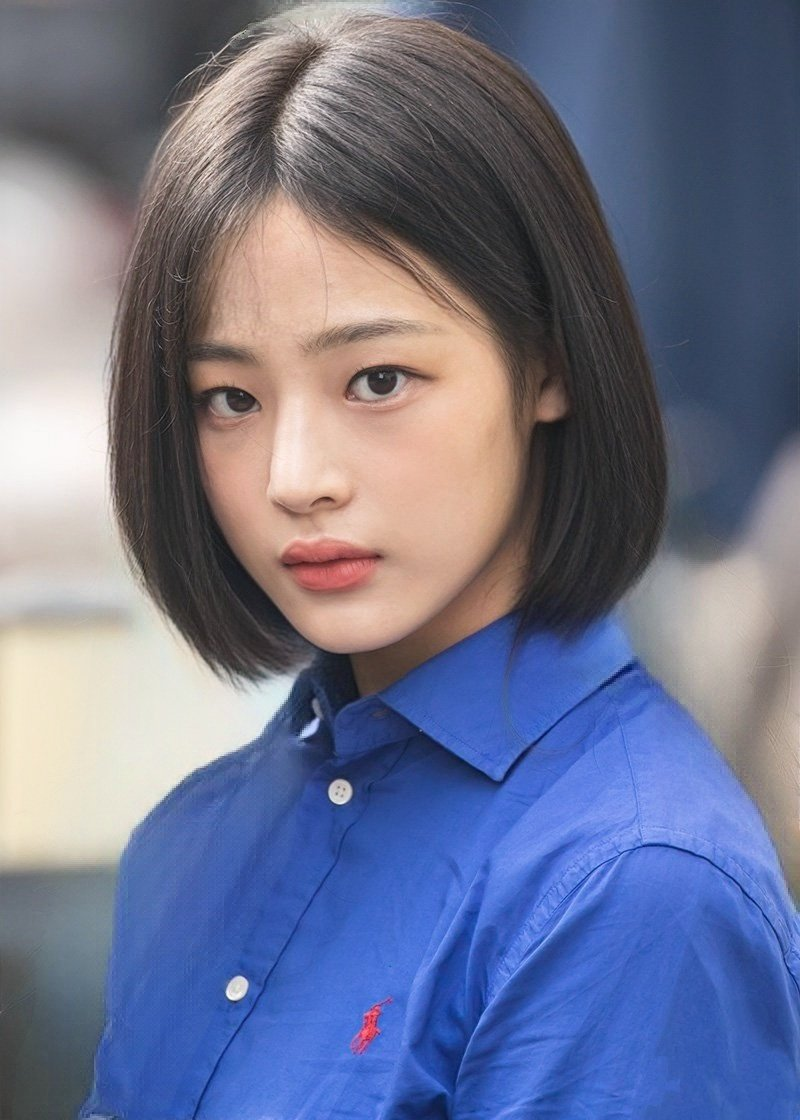 Let’s get this hair in the next next next comebackㅠㅠㅠ

3. Wow I hope she tries acting in the future, I hope she can play the role of someone falsely accused who went to prison, this pic reminds me of something like that…

> And her voice will freaking suit it

4. She looks like a lead in a Taiwanese youth drama

5. Minji needs to be an actress more than an idol, what a waste of her aura and visualsㅠㅠㅠ

6. She’s movie material… She needs to be the female lead..

7. She can become an actress

9. How are edits getting so natural?ㅋㅋㅋㅋㅋㅋㅋㅋ

10. Wow I thought she was prettily handsome, but now she’s straight up handsomeㅋㅋㅋㅋㅋㅋ She suits everything