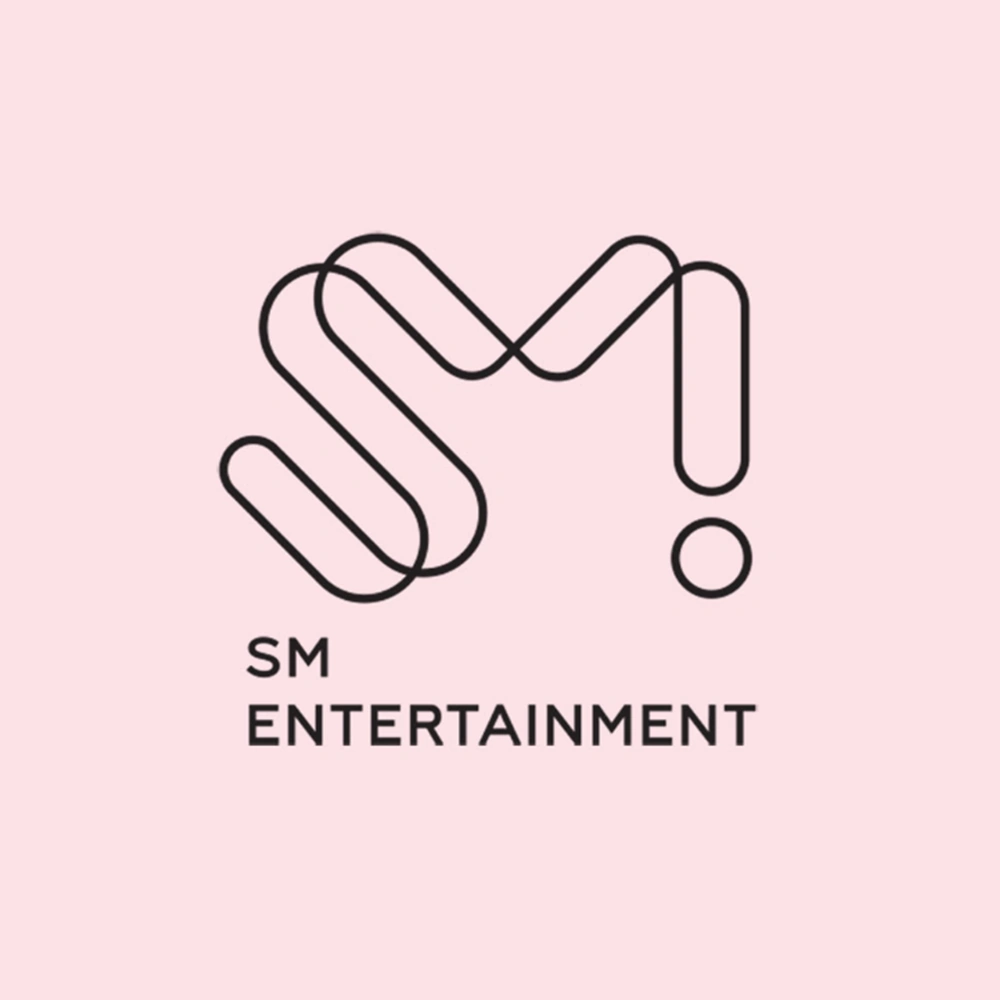 My relative who attended Korea University with 4.28 GPA and even exchanged to New York for 2 years go cut…

They were hiring 2 people and during the interview, someone said they were from Seoul Universityㅋㅋ

Actually if you have the specs to get hired anywhere, and you still go to an entertainment company when they’re known to pay the least… You’re amazing

1. Does anyone know why they’re doing this? I read somewhere that you had to be fluent in several languages

> It’s because within the pie itself, the pie is now bigger for overseas market, so isn’t it preferred if you can actually speak several languages…? I think what they mean is that it’s fine if you’re only fluent in Chinese too

2. One of my relatives is also in charge of NCT and they’re from the SKY university

> Are they their manager? Can I even ask this?

> Nop, but even for their managers, they would only pick highly educated people..? They’re from the A&R team

3. If you look at the people working in the big agencies, they’re all from highly educated backgrounds

5. But why are they hiring people with such specs and still working like a small sized company….?

6. In their marketing team, if you don’t have the educational background, you must have amazing specs. You also need to work in so many areas, of course, this doesn’t only apply to SM but to all big companies

7. Aside from SM, are there other companies who don’t really look at academic backgrounds…? I want to work for an entertainment company..

> All big companies look at it

8. I feel like speaking a foreign language must play a big factor in it

9. Ha… My dream was to work for SM…. Should I just give upㅠㅠㅠㅠㅠㅠㅠㅠㅠㅠ as someone attending a suburbian university, I’m crying😭

10. I’m from a suburbian university and a lot of alumni here went to YG. I was amazed. Looks like SM is the only one who really looks at the educational background..