Skip to content
Home Netizen [instiz] WHO WAS THE MOST POPULAR CAST AT THE BEGINNING OF PRODUCE 2? 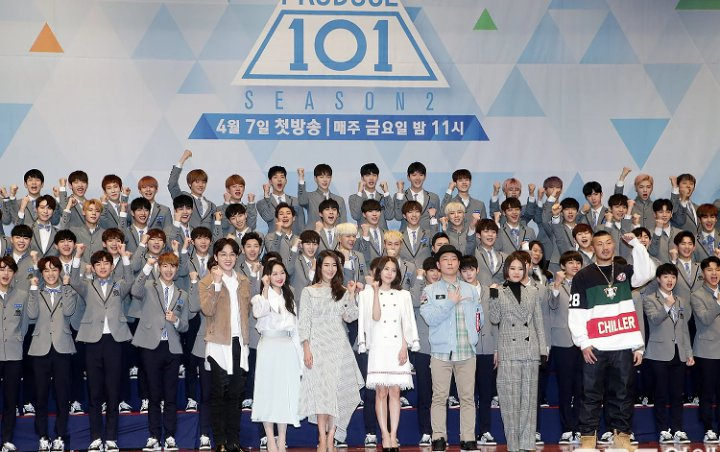 1. Park Jihoon from what I remember…

5. At first, it was tip toe oppa, Joo Haknyeon and Park Jihoon. And Jang Moonbok who was famous for a whole different reason

6. At first, the most popular were the wink guy, tip-toe guy and hip-hop president

7. At first it was Park Jihoon, then it became Kang Daniel, Ong Seongwu, etc.

8. It has to be Park Jihoon

9. Even before Produce started, Park Jihoon (wink), tip-toe guy, Joo Haknyeon (because of his fansite pictures? and Jeju-do) were the most popular. After the 1st episode, it became Hwang Minhyun, Ong Seongwu and MOOs… It’s true that Jang Moonbok made a buzz but to call it fame is a bit..

10. Park Jihoon… The wink guy… Seriously he was daebak