Skip to content
Home Netizen [instiz] WHICH ACTOR/ACTRESS HAS THE BIGGEST DOMESTIC FANDOM??? 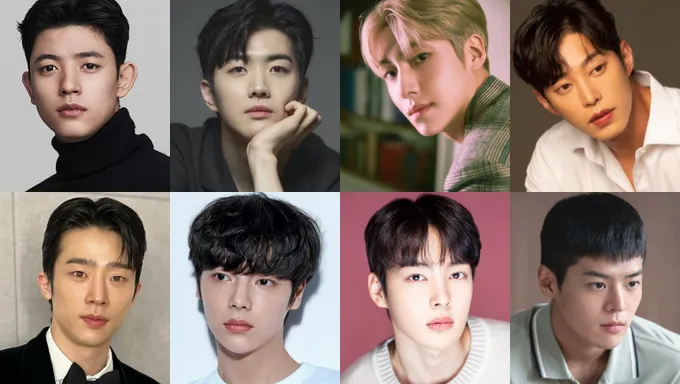 original post: here
1. Lee Minho…? Kim Soohyun..? Song Joongki..?
2. Isn’t this hard to quantify? But no matter what, male actors are on top
3. Lee Minho
4. Lee Junki also has a huge fandom
5. But I feel like Lee Minho is the top domestically
6. Lee Minho received the acting daesang in 2013, even when time has passed, his media power was legendary, I still remember because my bias actor also appeared in that acting award
7. Wow I’m seeing a lot of Cho Seungwoo in the comments, me too I like him but I didn’t he’d get mention that much
8. Personally, based on the media buzz and their impression, Park Bogum, Lee Jongsuk, Kim Seonho’s core seem freaking strong
9. Cho Seungwoo’s musical ticketing is seriously even harder than my bias idols’ ticketing (who is also super popular) ㅋㅋㅋㅋㅋㅋㅋㅋㅋ There were 60K people in the waiting like… But every time he has a show, it’s always like that, he’s not promoting as an idol, he but has so many fans
10. Kim Soohyun or Lee Minho?
11. Song Joongki, Lee Jongseok, Song Kang…?
12. Park Bogum
13. Shouldn’t it be Lee Jongsuk?
14. Cho Seungwoo…If you tried booking his musicals, you’d know… He’s even harder to ticket than my bias ..
15. I thought of Cho Seungwoo
New post
Next Post
✉ PC Stories