Skip to content
Home Netizen [instiz] WHEN DO YOU THINK WAS THE PRIME TIME FOR MALE IDOLS? 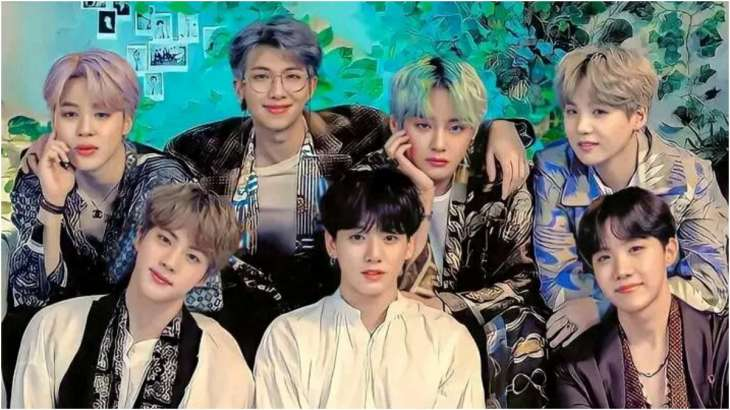 I’m a real muggle who doesn’t really care about anything idol-related, but it’s my first time looking at the idol industry and someone talked about this era being the female idols’ prime time. So when was male idols’? Maybe during EXO-BTS time?

4. The most recent I can think of is Ex-Bang-Wan

6. Ex-Bang-Wan. Honestly that was the biggest generation. And we also had the TVXQ-Suju-ss051-2PM generation, those were the prime time

7. I just think it was Ex-Bang-Wan. Wanna One were indeed super popular but their days were so short and if we’re going to talk about Wanna One’s time, we also had Seventeen, iKON, etc. who were rising. I think the prime time’s definition is a bit ambiguous..