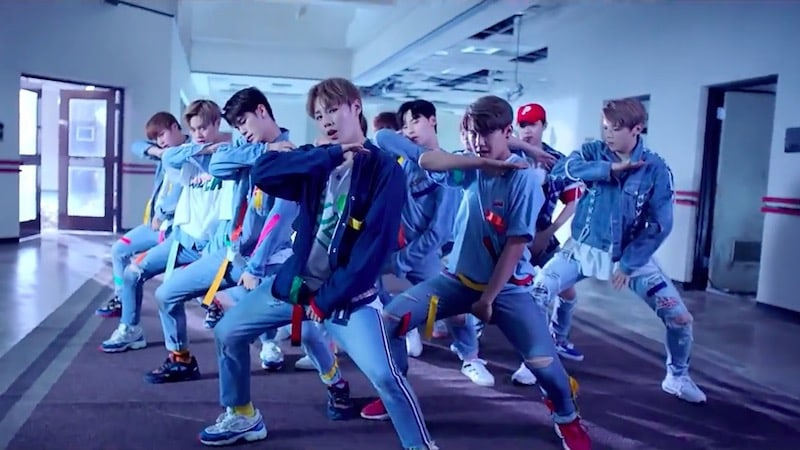 For me, it would be Wanna One’s Energetic or iKON My Type

> Adore U did well

6. Wow Love Sick and Loner were seriously the real dealㅋㅋ These were debut songs?

> Yup yup those 2 songs were both debut songs.. They really hit super daebak

8. YG’s survival show was so hot that Winner and iKON’s debut were highly anticipated ㅋㅋㅎㅎㅋㅋ Those 2 groups’ debut were legendary..

9. My type was their debut song?

15. Loner was oba, it was way too unrivaled as a debut song.