Skip to content
Home Netizen [instiz] WHAT IS THE REASON YOU’LL QUIT THE FANDOM IF YOUR BIAS IS DATING? 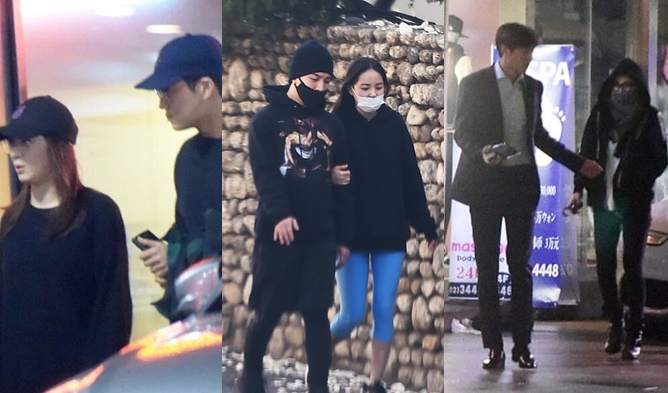 1. Because you bought into the pseudo-relationship and you’ll find it hard to keep fangirling

2. Because you’re thinking he might’ve been using all your money on his girlfriend

Are there more reasons to it?

1. It’s just that I get snapped into reality in an instant…???

2. It’s like the illusion broke? The kid who used to tell us he only loved us is actually focusing on someone else? Honestly I’m not sure. I don’t really buy into the pseudo-relationship and I don’t consume RPS either so I don’t really think about them dating. It’s more like realizing he wasn’t like the neighborhood friend.

3. It’s more like I feel like it’s a TMI that I didn’t ask for and now I’m being slapped with reality

4. It’s like spoiling the mood. And I can’t go back to the old days

5. Because the fandom’s atmosphere is in a mess~

8. Rather than that, once their relationship is out, people will start digging all their videos and say things like ‘so was he talking to his lover here?’ and whenever he’s starring at someone, they’ll make fake rumors, especially if it’s a member who composes and writes his own songs, they’ll start attaching meanings to all the songs he wrote. And I hate being in this kind of situation

9. You guys are trying to find so many reasons for this and that, just admit you bought into the pseudo-relationship

10. Because you can’t help but spill over in their actual job…

Even if he claims that it didn’t influence his work, people will be picking at his work saying ‘Yah this is the XX that you like? Were you dating YY back then?’ stuff like that

I just want to fangirl at peace, I don’t want to get stressed over it