Skip to content
Home Netizen [instiz] WHAT DO YOU GUYS THINK OF UNDERAGE IDOLS DEBUTING?? 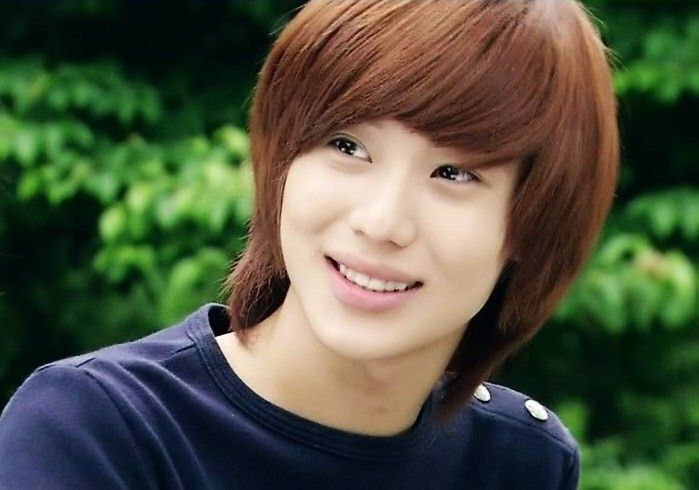 And they need to spend so much energy dancing and the younger you are, the more energy you have, so you’re able to show a better performance

Of course, it’s a bit weird that you’re throwing away your private life at such a young life and you’re also unable to sleep enough during your growth spurt?

There are a lot of people who seem to not be happy seeing underage idols so I’m curious to see why?

1. I’m envious of them and they’re cool. Imagine being able to already realize your dream with your hard work at such a young age

3. Personally, I feel like if you debut too early, it won’t do good for your ability to live in society. I just think it’s wrong to debut middle schoolers..ㅠ It’s fine if they’re in their 2nd or 3rd year high school

5. Middle school is just no

6. I don’t think this will be good for a underage person’s mentality, but there are already so many of them.. You should at least be in high school, but I still think that high school is way too young

7. But this is also the age you can start part-timing so who cares.. There’s no reason to block it

8. Me too, when I used to be a kid, I didn’t really think much of it, but now that I became an adult, I can’t even view adult fans who praise underage idols for being pretty and who claims that they prefer underage idols in a good way. And the fact that they’re debuting younger kids and commercializing them is just making me repulsed

9. I think that it’s better if they debut them underage

10. I don’t think much of it. Isn’t it actually more rare to find teams with no underage people at all? I haven’t seen any teams like that lately…

I’d actually be impressed if I saw a group that debuted all adults..