Skip to content
Home Netizen [instiz] WHAT ARE ‘ROCK’ SONGS THAT HAVE GOOD PUBLIC RECOGNITION? 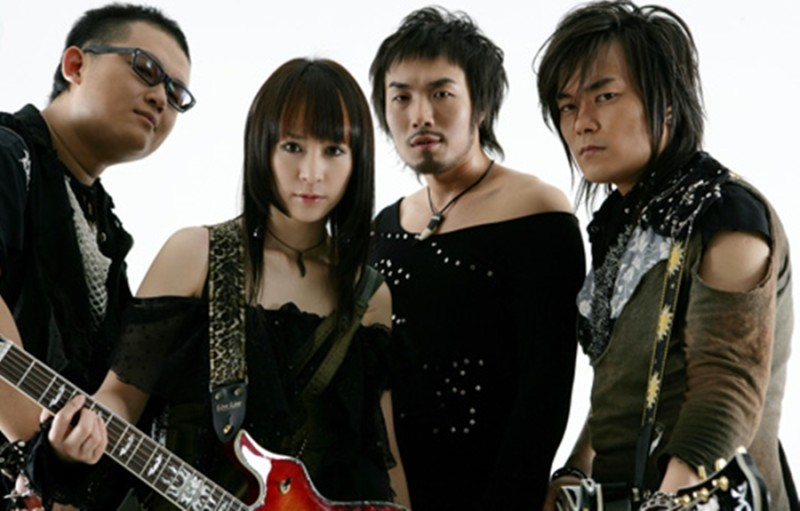 Everyone, let me know songs in the ‘rock’ genre~~!
original post: here

(t/n: we will include the songs for those who are interested ;))

2. Cherry Filter’s Romantic Cat and Flying Duck, they were so successful among the general public

3. A Flying Butterfly by YB?

8. Was I from Taeyeon rock?