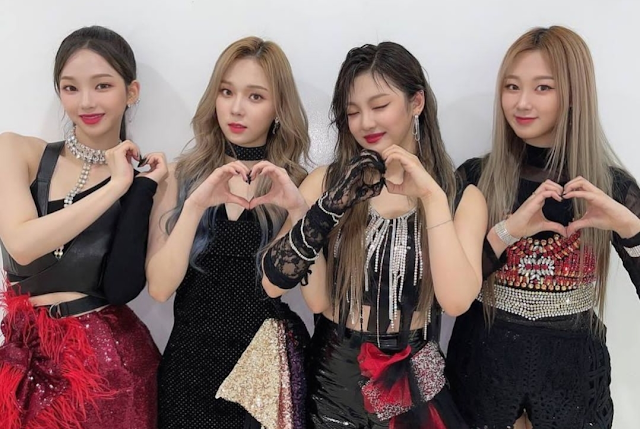 Are entertainment companies no longer investing in male idols?

1. It’s because big companies are releasing any male idols

2. There’s gonna be a new one from Big Hit soon

3. I feel like they will all come out next year…

4. It’s not that they aren’t coming out anymore but that there’s an order… there are a bunch that are preparing for their debut right now

5. The earliest they can come out will be the later half of this year or beginning next year. There are a lot of them

6. It’s because it’s currently the time to be releasing girl groups and they all just debuted. There might also be male groups that OP isn’t aware of

> Usually, they would alternate between girl and boy groups

10. They are still debuting but they don’t make as much noise as girl groups