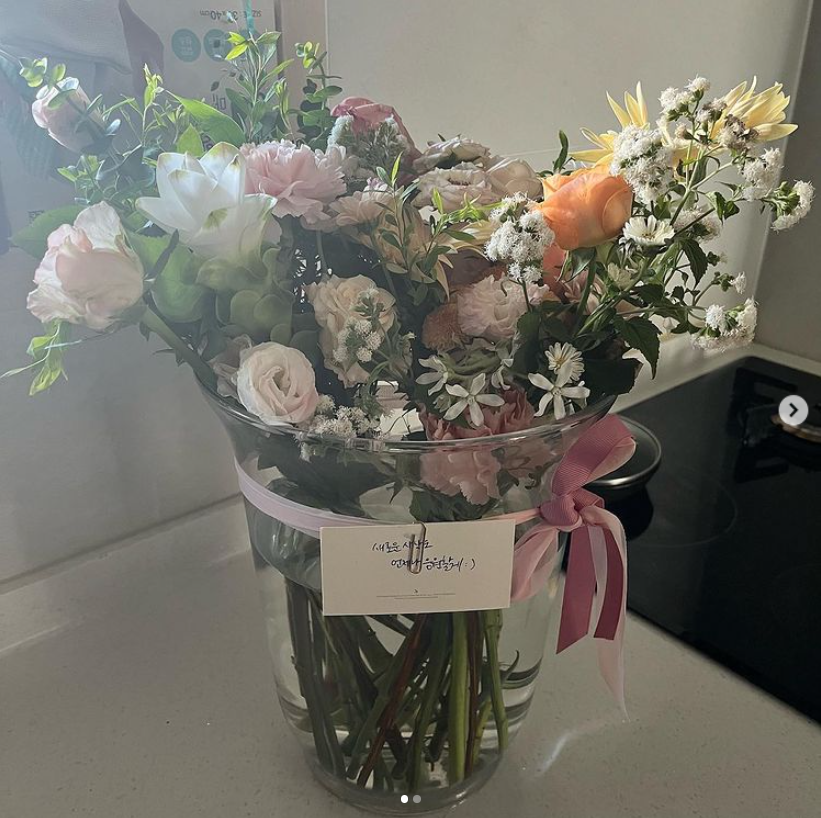 Hello. This is Shi Jimin. I got a chance to show my stage again with JTBC <The Second World>. It’s a moment I’ve been waiting for so long, but thinking about being on stage, I feel so nervous and lacking, so I’m very worried. But with all my heart, I will do my best to show you and make you hear good music and performances. I will become a singer who works hard. Thank you so much to everyone who helped me get back on stage. Thank you for the opportunity. I ask for a lot of love and interest in <The Second World> in which I’m participating with great sunbaes and hoobaes. First broadcast today!

1. ?? The reactions here are quite generous?

5. Did people change their minds regarding AOA’s scandal?

> Everyone just concluded that both sides were wrong and ended there

7. It’s true that Minah is a weird one but Shin Jimin isn’t completely clean either??

8. You can’t swear at someone for their entire life, you don’t have to support her if you don’t want to..

9. The reactions here are dumbfounding

> If you don’t care, just don’t give her any attention, you don’t even know what happened to the situations hence why you don’t understand the reactions here. There’s a reason why people are reacting like that. You should look it up, even though I bet you won’t

10. Kwon Minah said with her own mouth that there was no bullying.

She shut her mouth the entire time Shin Jimin was getting hated on, she had no proofs and she even lied

Honestly, even when she was the one at fault, she put the entire blame on Shin Jimin meanwhile she wasn’t able to stay consistent and ended up revealing her private life. That’s why the reactions here changed