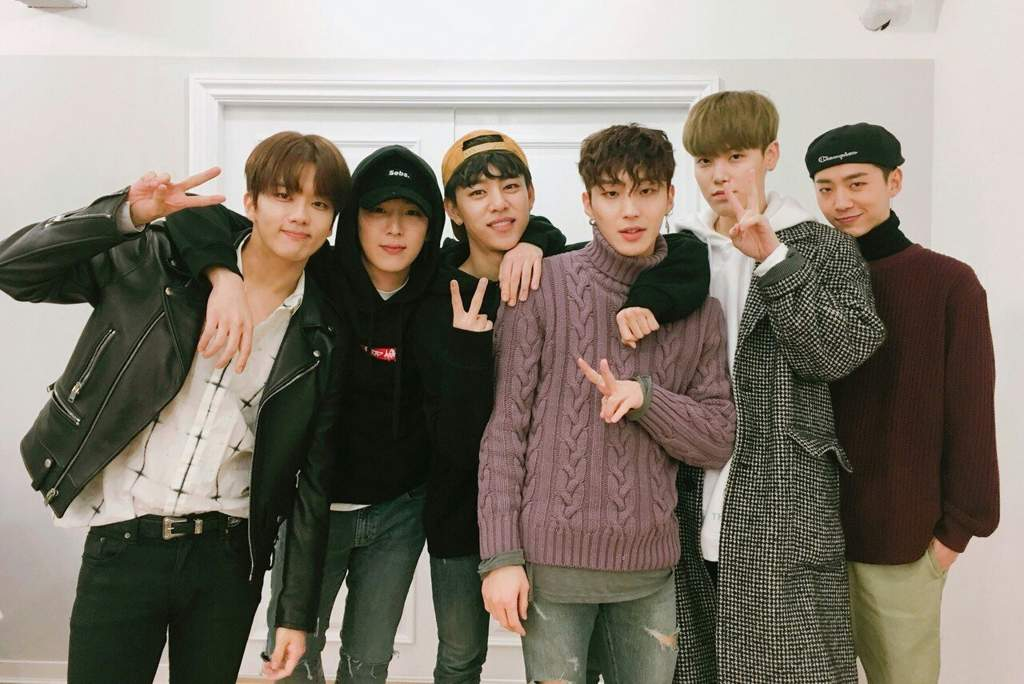 At that time, I heard they sold out all their tickets in the US, just why did they have to do this lawsuitㅠ If they released something now they could be #2 in HOT100… They even gave an interview for Billboard at that time

2. Their wage was insane, what is this?

3. Even with the wage they received, they had to separate it among the members, they were barely able to make anything. Seriously 9:1 can’t be real

4. TS were infamous for their evil acts

5. Seriously it’s such a shame because their company was TS.

All of the artists from that company ended up in a lawsuit and I think TS is the only company with this kind of rep. Even their hoobae group accused the company of as**lting them , seriously I’ve never seen a company like TS

6. TS are the evils of the evils..Meanwhile, 1007 (Angel) was a masterpiece and I still listen to it…ㅜㅜ

7. People can say whatever they want with HOT100 this and that, but you really think that #1 and #2 are this easy to achieve…? It’s true they were super popular, so they’d probably be able to enter the chart, but even for American singers, #1 and #2 are hard to achieve..

9. If male idols from that generation came out right now… They would’ve been no joke. 10 years ago, the KPOP industry was still trying to gain recognition so they weren’t able to shine properly. I think of Teentop too (They were able to have public recognition but their fandom would’ve been bigger now for sure)