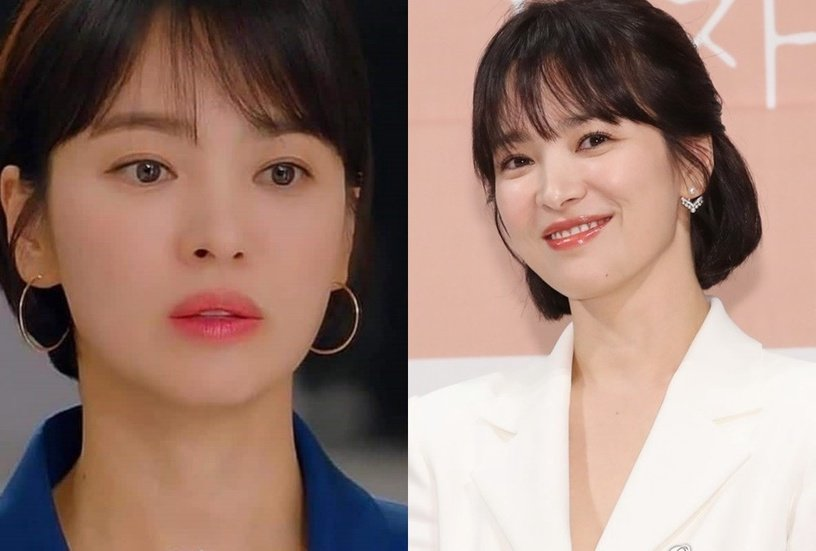 1. It’s true, they use it so much to the point, those filters became distasteful

2. It’s to the extent some of their face outlines become fuzzy

3. For real, I was wondering how they didn’t have a single pore and I learned they were using filters

4. If they don’t do it, the scenes really don’t look that pretty. I watched drama with barely any skin editing and their skin looked so bare I couldn’t even focus on the drama, they should do everything in moderationg

5. They also have CG for this too

6. What are some dramas with severe editing?

> Most of the dramas that are coming out lately…? In the past, you would still spot the actors’ pores but nowadays, they all look so clean

> Eve was way too severe… And Song Hyegyo in That Winter, The Wind Blows too. They don’t look good with filters, they rather look puffy

> Flower of Devil was severe too, they were all bad, but they added so much on the male lead during his flashback that you could barely see his aegyosal anymore, he looked so awkwardㅠㅠ

8. Hul how do they edit that? I’m asking because I’m fascinated

10. They seriously put so much editing on it. There’s also people who power trip with the editing asking to do more editing but make them look more natural