Skip to content
Home Netizen [instiz] ISN’T IT GOOD MANNERS TO PRETEND NOT TO KNOW A CELEBRITY IF YOU SAW THEM IN REAL LIFE..? 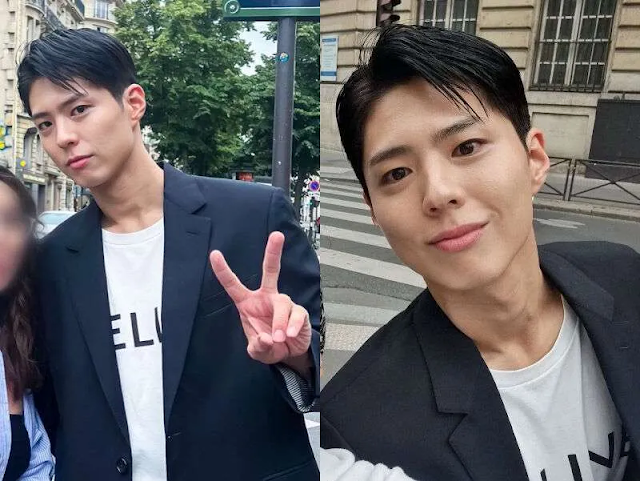 Some months ago, I randomly bumped into a celebrity when I went to Seoul and I pretended like I didn’t know them and took a picture and shared it on my SNS. But my friend was accusing me of being unmannerly and nagging me so… It’s been a while that I haven’t fangirl so I wonder if the culture has changedㅠㅠ

1. If they are just doing their private life things, it’s indeed better to pretend not to know them. Unless you’re a rookie who would be totally happy to have someone recognize you

> Then I’ll just pretend not to know them…

3. What “manners”..? I feel like my bias would love it if I recognized him in the streets. You don’t know if that celebrity likes it or not so it has nothing to do with mannersㅋㅋㅋㅋㅋㅋㅋㅋㅋㅋ

4. Everyone is different so usually people just pretend like they don’t know them… but your friend is being too much

5. There are celebrities who like to be recognized too

6. Just like the comments above mention, everyone is different and the celebrity I recognized really liked it

7. It’s not something to nitpick others for. And you shouldn’t be ruminating over it. You’re friend is just too nosy.

8. It’s not like celebrities have openly expressed that they hate being recognized so it’s not something you should worry about so much

9. I pretend not to know themㅇㅇ

10. My bias said that they rather people pretend to know them