Skip to content
Home Netizen [instiz] IS THERE NO BUZZ ABOUT SMF…? 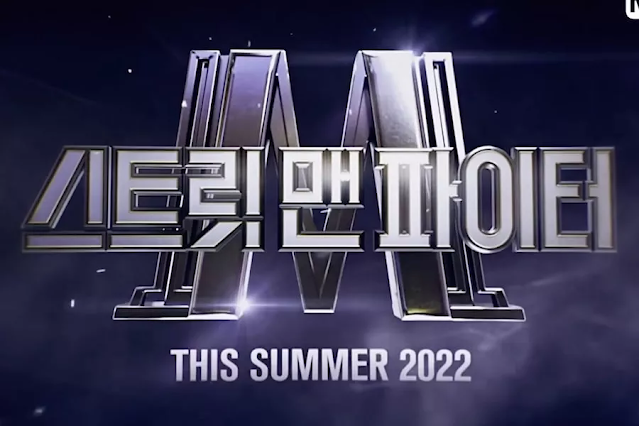 1. It’s because it was a pre-release ㅋㅋㅋㅋㅋ

2. But the show needs to air first

3. The show will start airing starting next week and I think that it will create a buzzㅋㅋㅋ

4. I think that people will go crazy for it. I watched the pre-release and it was funㅋㅋㅋㅋ

5. I also watched it, it’s gonna be strongㅋㅋㅋ

6. The pre-release was so funㅋㅋㅋㅋ I seriously feel like they’ll fight

7. I watched it and it was freaking funㅋㅋㅋㅋ

9. When was it??? I thought that it would start was soon as Be Ambitious was over but it didn’t

> They have a pre-release episode on YT right now

10. They are airing it too late, they should’ve done it as soon as Be Ambitious was over. It would’ve hit even bigger

11. I don’t even know what you’re talking about

12. I didn’t even know that the pre-release was out today..