Skip to content
Home Netizen [instiz] IS IT TRUE THAT RYEOWOOKWAS SUPPOSED TO BE SHINEE’S LEADER? 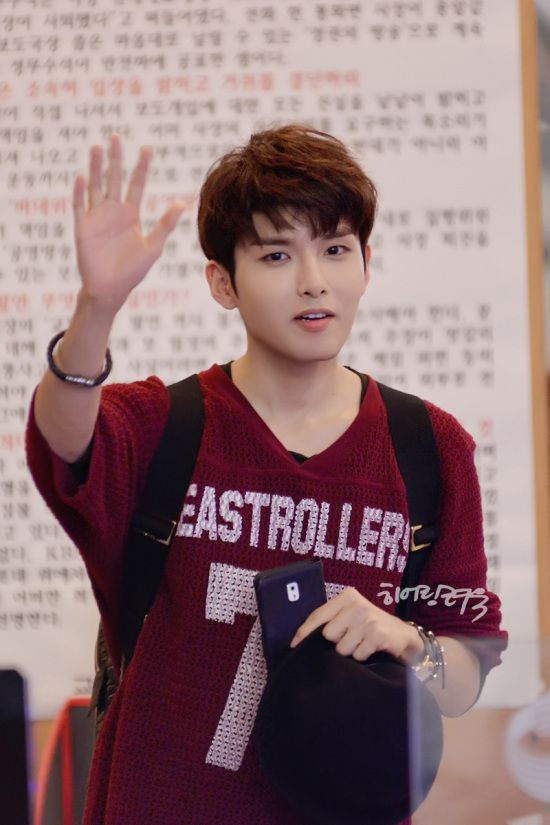 But because rather than being a leader, he suited the image of the maknae more, so they made him into the maknae of Suju ㅋㅋㅋㅋㅋ I saw it for the first time on Twitter, it’s fascinating

1.Hul then he would’ve been a trainee for 3 more years

2. That’s true, SM were debating whether to put him in Suju or SHINee

3. Hul he somehow would suit them

4. Hulㅋㅋㅋ I’ve been a Shawol for 14 years and it’s my first time learning

6. Wow but he suits both groups

7. Our maknaeㅋㅋㅋ It’s better to have the hyungs teaser him

8. That’s why there were talks about SHINee’s project being cancelled for Suju

9. Hulㅋㅋㅋㅋㅋㅋㅋ But his image would’ve overlapped too much with Key if he joined SHINeeㅋㅋㅋ They kinda have the same vibe