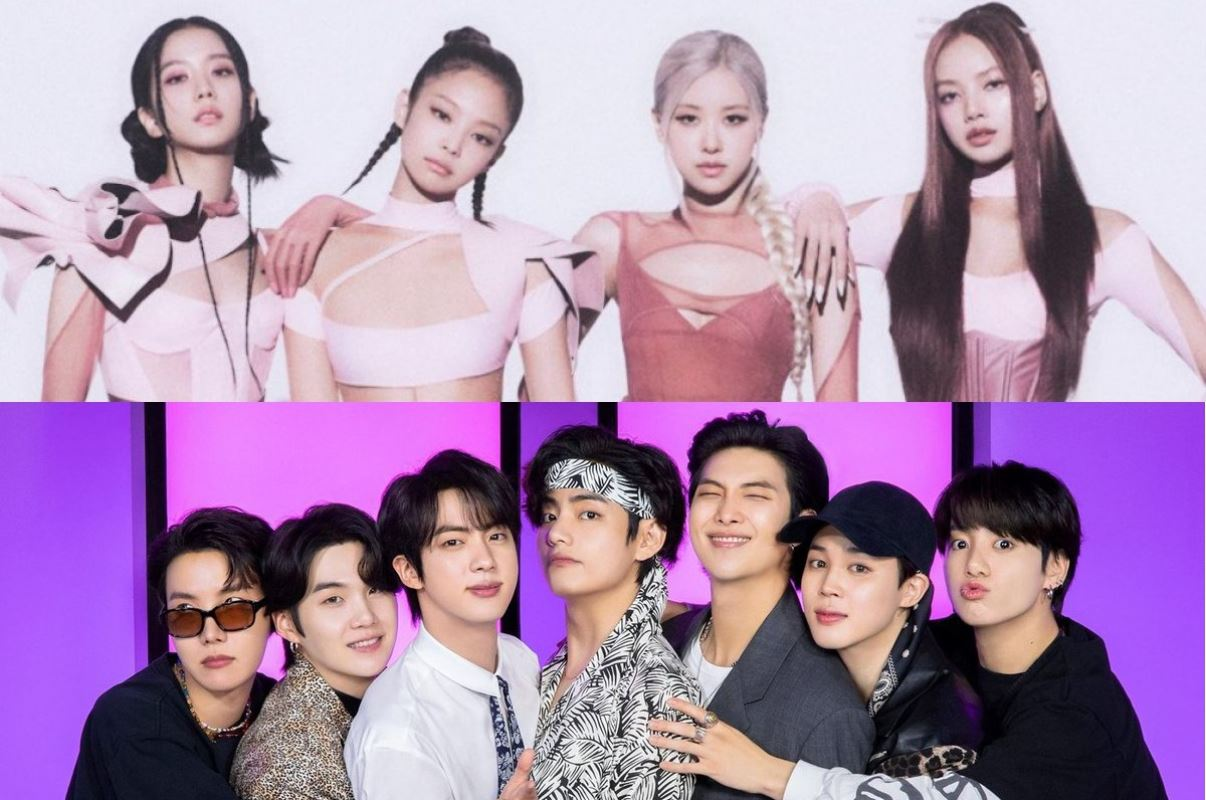 And if you look at their charts, most of them are solo acts and for groups, it’s mostly bands

So groups like BlackPink and BTS must feel different for them

1. Wasn’t Justin Timberlake also part of a group like this before? But it’s not a group like KPOP groups where you need to be goof at everything

3. But the reality is that most groups from our country receives influence from overseas cultures.

If you look at the 1st generation like H.O.T, Moon Heejun also got a lot of influence from New Kids on the Block. Idols themselves get influenced by overseas a lot

4. They have people like that among their singers nowadays too, but it’s more because they get influenced by KPOP

5. It’s true that they don’t put as much importance in dancing as KPOP groups, I think dances are what makes KPOP groups distinctiveㅋㅋ

7. It’s thanks to the differentiation that BTS hit big

8. But every time I watch the synchronized dancing, I get goosebumps, I’m so proudㅠ