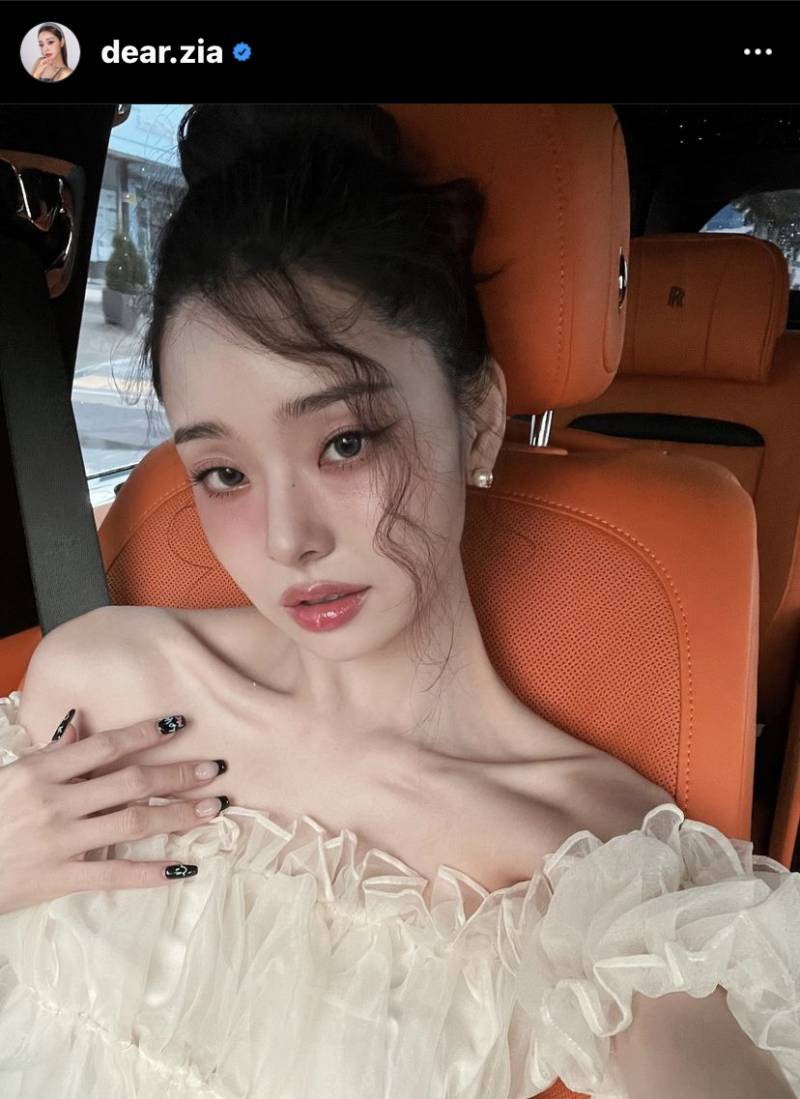 1. What the? She never said she bought it herself, why are you claiming that she did..?

2. Seriously the moment I look at her, I realize how pretty her neck line is

3. I feel like this is someone else’s car or she rented it

> But why must she rent this car…?

4. It feels like she really likes showing off.. No but I know that Rolls-Royce are worth flaunting but…

Looking at the controversies she’s had, all I can tell is that she damn likes flaunting her stuff

5. She’s so consistent, I’m more impressed she still has fans

7. Seriously a person’s image is so important

8. But she’s in the passenger’s seat, so it’s possible that this is her relative’s

9. The way that she’s being calculative with her posing to show the logo is a bitㅋㅋ Even without the logo, we can tell which car it is

10. I seriously couldn’t understand why Freezia was getting hate before?

She reflected over her counterfeited luxury goods controversies and came back again..  But seeing this picture, I kinda see her in a new light again.. I wonder if she’s still adamant in keeping her golden spoon image.. If I were her, I wouldn’t be able to do it. Of course, she probably took the picture without much thought and there’s a possibility that the logo just accidentally showed in her picture, but why would she do that if she got into a controversy for flaunting fakes as if they were real?ㅠ I honestly wish she stopped doing these gimmicks and just give us new contents and become famous for other reasons again. She’s already so pretty, has a good body, she’s cute and she’s totally able to do what she wants. I don’t understand her obsession with showing off her wealth so muchㅠ