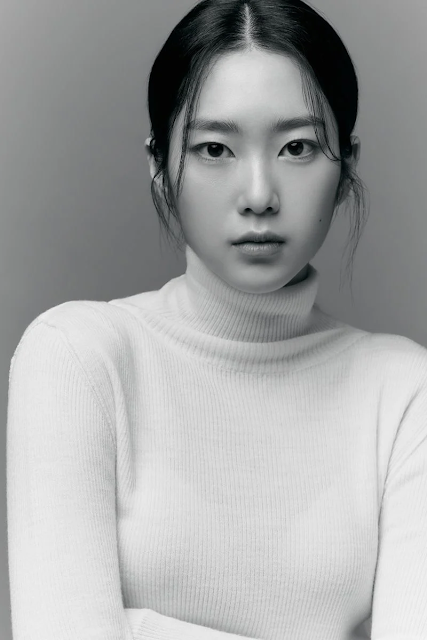 On August 10, P&Studio shared, “We have signed an exclusive contract with former Oh My Girl member Jiho. She starts a new leap as an actress with the new name Gong Jiho. We will give full support to Gong Jiho so that she can develop her talent as an actress.”
A new profile picture of Gong Jiho was released along with the news of her contract signing. Attention is drawn to what kind of activities and presence she will show as an actress in the future.
After debuting as a member of the girl group Oh My Girl in 2015, Gong Jiho drew attention with the group and their various hit songs. Following her departure from the group in May, she will now begin activities as an actress with her new agency.
CR: Soompi
original post: here
1. Her last name was ‘Gong’???????
> It’s Kim
> Seems like she changed her name since there’s another actress with the same name
>> Aahh so it’s her stage name. ‘Gong Jiho’ suits her well
2. Jiho, fightingㅠㅠㅠ
3. Hul “Gong Jiho” sounds so pretty…
4. Wow seeing her like this, she has the actress vibe
5. Hul she did well changing her name. It suits her perfectly
6. I like how even if she is making a new start and changed her name, it still sounds familiarㅠㅠ I support you Jiho-yah!!!
7. Hul… Somehow her name just sticks to your ears.. “Gong Jiho… Kim Jiho, I’ll support you!!!!!
8. Wow but she really picked a good name. Since it has her original name, it sounds familiar but also unique
9. Gong Jiho is so pretty!!! I’ll support you!!!!!
10. Ah, so Jiho left the group… Jiho, I’ll support your acting activities~
New post
Next Post
✉ PC Stories