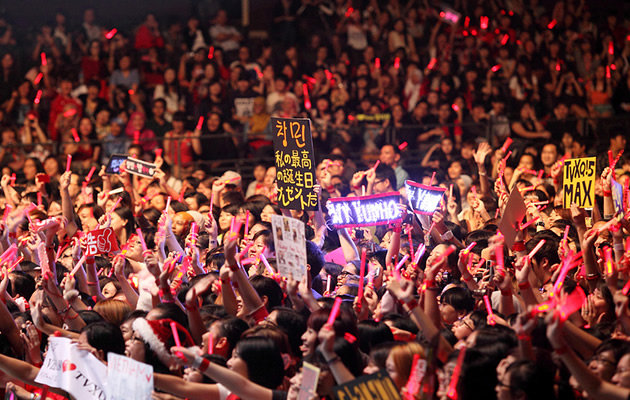 1. Honestly I agree…The idols have that sparkling vibe when they lose weight and they’re pretty but once they gain weight again, they become cuter and more round..

2. I know rightㅋㅋㅋㅋㅋㅋㅋ When fans tell their idols to not lose weight, they do this just out of wanting to say pretty words, but it’s just another way to tell them not to obsess over it and take it easy, anyways the idols know best they should lose weight

4. I can acknowledge that this is true for my bias…ㅋㅋㅋㅋㅋㅋ

However, I still hope they don’t lose too much weight….. ;ㅅ;

5. They look prettier with weight loss on stage, but it’s nice to see them looking rounder and cuter off-stage… But to me, they’re pretty with or without weight

6. Fans always tell them “don’t even lose 1kg” but they always end up losing weight for their promotionsㅋㅋ It can’t be helped because of the clothes fit

7. Because they don’t want them to get stressed, all the fans would tell them “You’re pretty even now~~” to their face, but behind their backs, they’d chatter and gossip about “I wish they lost weight”… But sometimes that person lacks so much tact that they don’t lose weight and the fans get frustrated

8. My bias’ face is so skinny that they’re actually in their legendary days when they gain weightㅋㅋㅋㅋㅋㅋ

9. They’re pretty no matter what but it’s true that if they gain weight, they look so heavy when they dance, I like the fact that my bias is good at managing themselves

10. Honestly, this is true. Fans are just scared that they’d get too much stress obsessing over weight so they say thatㅎㅎㅎ