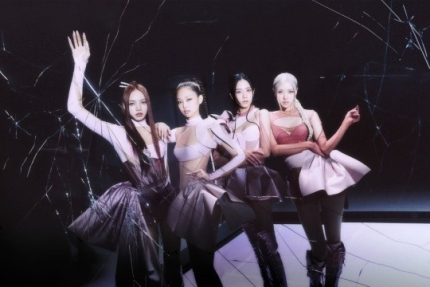 Blackpink won the first million-seller title of a K-pop girl group with their first full-length album ‘THE ALBUM’ in 2020. Considering a stronger fandom compared to that time and Blackpink’s elevated status in the global music market, the industry made an observation that this figure (2M) wouldn’t be impossible to reach.

Black Pink is confirming its overwhelming presence in the mainstream pop market with the pre-released song ‘Pink Venom’. They became the first Korean artist to top the Spotify Top Song Global Chart for 3 days in a row, and they’re also expected to show good results on the world’s two largest pop charts, the US Billboard and the UK Official Chart.

On the other hand, Blackpink will depart today (25th) for the stage of ‘MTV VMAs’ held at the Prudential Center in New Jersey, USA on August 28 (local time).

6. What are the antis going to do now..ㅋㅋㅋㅋㅋㅋㅋ They will die from angst ㅠㅠㅠㅠㅠAigoㅠㅠㅋㅋㅋㅋㅋㅋ

7. I know there’s still some time left for the pre-orders… This is immense

10. Every time an anti gets mad, a thousand gets added ㅋㅋㅋㅋㅋ I’m going to buy their album