Skip to content
Home Netizen [instiz] BUT FEMALE IDOLS ARE WAY MORE PUBLIC-FRIENDLY SO WHY IS THEIR CONCERT SCALE SO DIFFERENT? 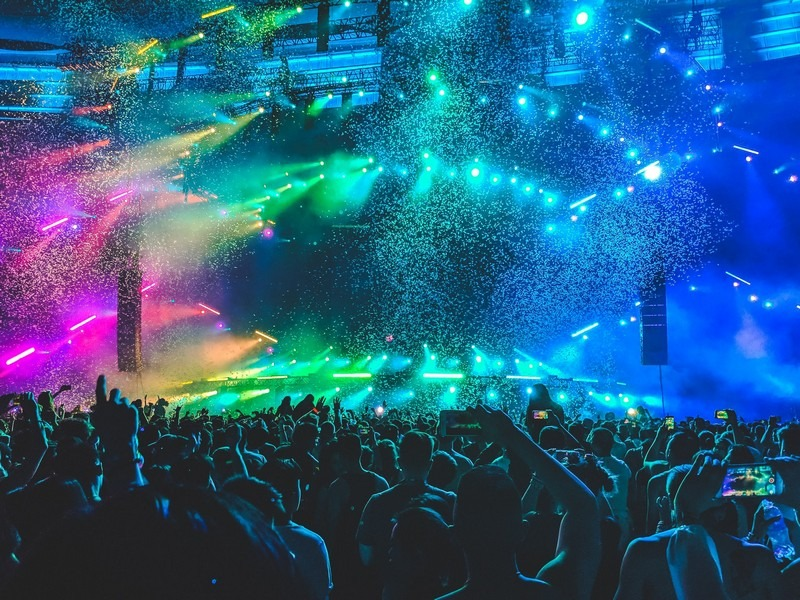 If you just look at Instiz, you can tell that there are way more people who like female idols, even in real life…

3. Because they don’t spend money, hence, they don’t feel the need to see them in person either

4. The ones who actually spend money on them are people in the fandom

7. Because the general public will never have 150,000won to spend on themㅋㅋㅋㅋㅋ Isn’t it obvious?

8. They just like the music, but they don’t like them enough to spend hundreds of thousands to go see them in concert

10. No but why are people always talking about the general public Bigbang’s SamAn concertㅋㅋㅋㅋ

> Honestly, Bigbang and IU are the exception to the rule

> Do people think that Bigbang is like any other idols?ㅋㅋㅋㅋㅋㅋㅋ