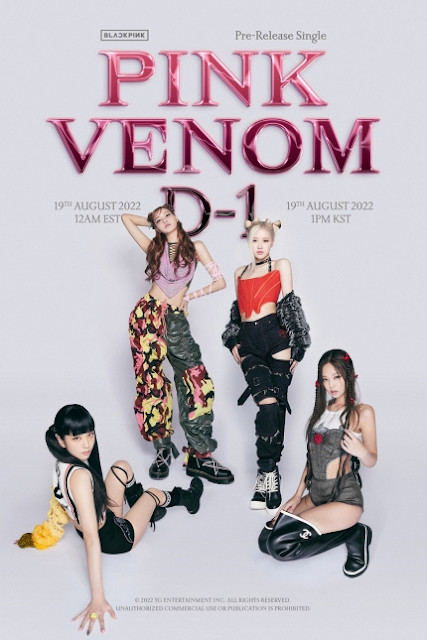 Girl group BLACKPINK has surpassed 1.5 million in pre-orders for their comeback album.

The highest performance of a K-pop girl group is to be expected. Considering that the album release date (September 16th) is still close to a month away, it is noteworthy that the record of 2 million and even 3 million is not impossible at all.

3. Wow the pre-orders only started for a week ㅋㅋㅋㅋㅋㅋㅋㅋㅋ

> There’s still a month left for the pre-ordersㅋㅋㅋㅋㅋㅋㅋㅋㅋㅋ

5. Aren’t they still receiving pre-orders right now? I feel like they will sell way more compared to this week…?!?!

> I haven’t even bought mine yet

7. Are they including the digi-pack too?

> I don’t think the numbers for that are out yet…

9. Tomorrow, BP will release their song at 1PM!! Please give Pink Venom a lot of interest🖤💖