Skip to content
Home Netizen [instiz] ASIDE FROM BIGBANG’S CONTROVERSY, THEY WERE SERIOUSLY THE BEST GROUP EVER… 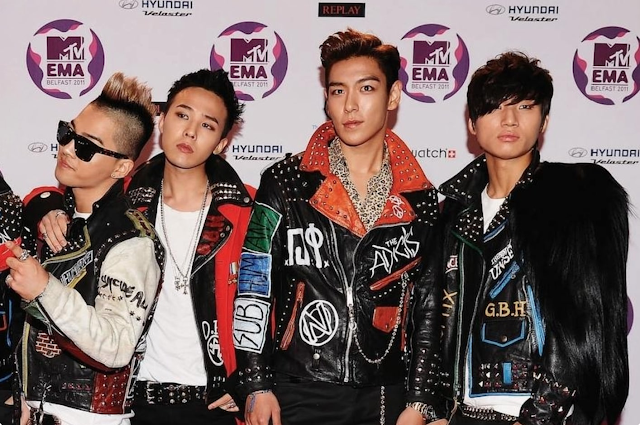 Even aside from Lies, Last Farewell, Haru Haru, Bang Bang Bang to Fantastic Baby, all their other songs and even remakes such as Sunset Glow, the members solos and their b-sides

They were all super hits. YG must’ve earned an overwhelming amount of money. But because of Seungri’s controversy, TOP’s drugs, etc. their image became unlikable

Yet, they came back with Still Life and hit super daebak again

1. But in other ways, they were also the best group ever

2. Their controversies were also the best ever

3. Why should we exclude their controversies?ㅋㅋㅋㅋㅋㅋㅋ

4. ㅎㅎ Thanks to their controversies, it’s like they erased all my school day memories, I’m so annoyed

5. They could’ve been the nation’s group, that’s why I’m still bitterㅋㅋㅋ

6. But their controversies were also overwhelming

7. The way that you call them the best if we exclude their controversies is just funny ㅋㅋ

8. Actually, it’s true that Still Life did well, but it was all thanks to Bigbang’s name. But looking at how despite their big controversies, Still Life still did well, it reminded me of that American who had his mug shot taken, but because he was so handsome, he became super popular and after he got out, he debuted as a model…

10. Their controversies were also the best