Skip to content
Home Netizen [instiz] ARE YOU HONESTLY SATISFIED WITH THE AMOUNT OF INTERACTION YOUR BIAS GIVES? 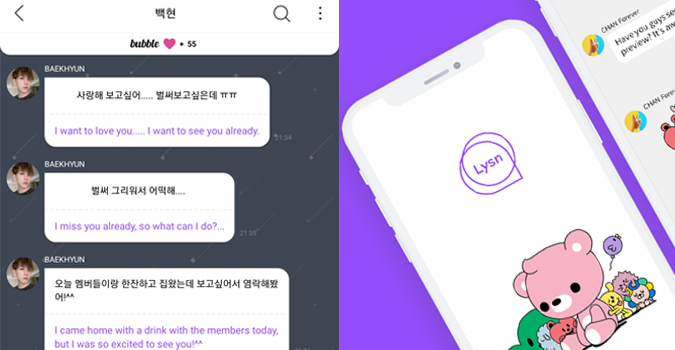 1. I’m freaking satisfied with my bias

2. My bias isn’t someone who interacts a lot, but I’m satisfied precisely because they’re not doing it too often..

3. Yup, seriously every time I log in the app, they’re there everyday

4. No, they don’t do it at all, but I also don’t like it when they do it too much. I like it when it’s moderateㅜㅜ ㅋㅋ

5. I’m having a bit of a hard time when they don’t give any content nor interaction, but if they gave content and don’t interact, I’m fine

6. I’m totally satisfied with their interaction

7. It’s to the point I can’t even keep up with themㅋㅋㅋㅋㅋ Nowadays, they do it so often, but even normally, they give a lot, it’s nice

8. Yup, even though they’re not the type to do it a lot, they at least make an effort to do it as often as possibleㅇㅇ

9. I’m too satisfied to the point I can’t keep up ㅋㅋㅋㅋㅋㅋㅋㅋㅋㅋㅋㅋㅋ

10. No… They only talk about how they want to do it all the time and they only come to feel sorry because they don’t interact. It’s even more annoying