Skip to content
Home Netizen [instiz] ARE THERE NO CHANCE THAT KEP1ER OR NMIXX RECEIVE THE ROOKIE AWARD THIS YEAR…? 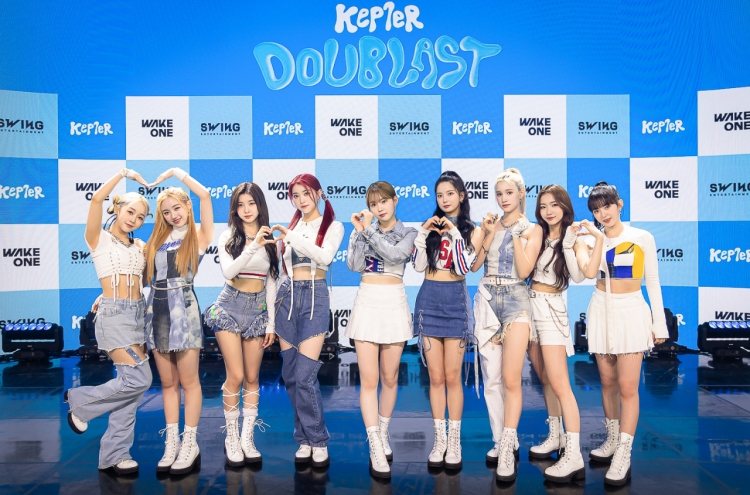 IVE, NewJeans and Le Sserafim are too strong…ㅠㅠ

This year, the girl groups’ buzz factor has been too strong so it’s a bit of a shame… I wish NMIXX and Kep1er could either win a rookie award or any other award…

2. Kep1er will probably get one at MAMA

3. If they decide to have a joint award with 4 groups awarded, there’s a possibility for NMIXX

> Where do they even give 4 awards at once??

>> Golden Disk. And Seoul Music Award also gives 3 awards, there’s a chance they could give 4 this year too

4. Kep1er will get the one at MAMA

5, Kep1er will probably get the “Next Generation Award” at MAMA

6. I feel like even if they received one, nobody would be talking about it..

7. NMIXX are freaking talented though

9. NMIXㅠㅠㅠ Just looking at their results, it’s a bit of a shame, but this can’t be helped. But the fans can still work hard on voting.. To me, you guys are the best!

10. IVE, NewJeans and Le Sserafim are too strong, so I don’t think they’ll give one to them