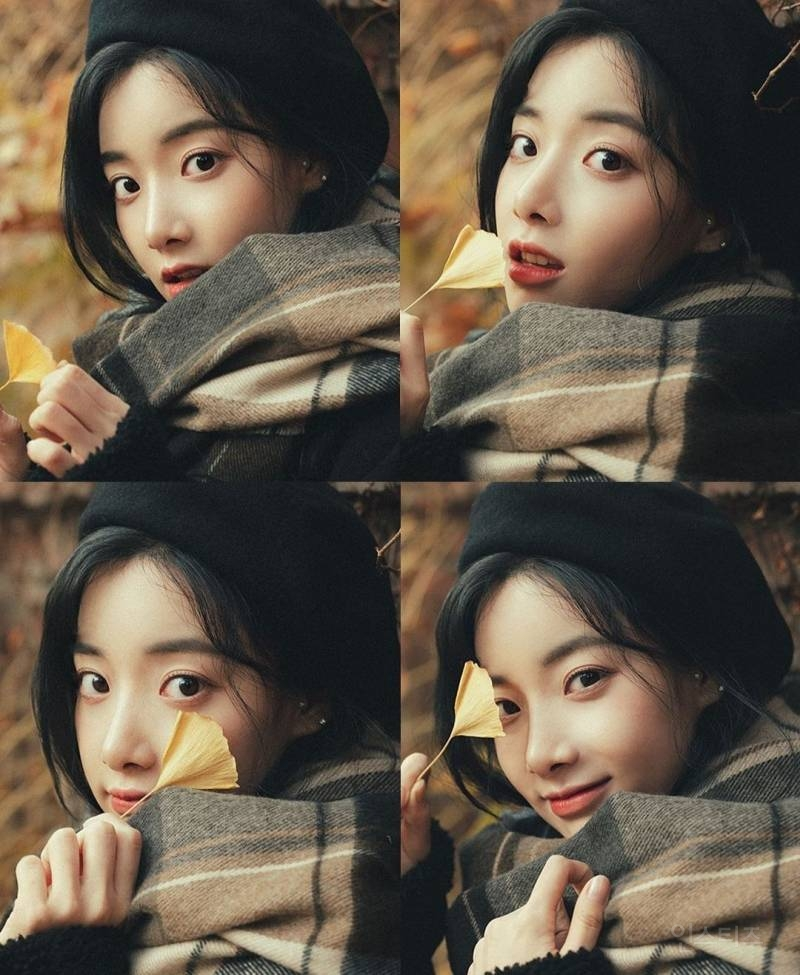 Lee Hyunjoo – After releasing a post on her IG story to celebrate Uni.t’s anniversary, she stopped everything
There’s nothing on her recent whereabouts

Jun Somin – Renewed contract with KARD, doing international tour right now
original post: here
1. It’s just a fact that this group bullied her, meanwhile only the victim of the bullying is unable to promote right now.. What kind of irony is this
2. Looking at the reports here and there, what I realize is that their personalities just didn’t mesh together and the misunderstandings built up because of that… I don’t think there is a clear assailant and victim here… But I can tell that Hyunjoo really had a hard time living with that group
3. They’re all going into acting
4. I just hope everyone does well in their respective paths
5. Aside from 2 people on those pictures, I can’t even tell who’s who
6. Wow what a disappointment from Namoo Actors
7. I support everyone! It’s possible that you have misunderstandings while promoting as a group and you’re bound to have conflicts, it just can’t be heled.. But the truth is that Hyunjoo had a hard time living with that group
8. I don’t know what the truth is, but the reality is that it’s hard to gather all the evidences to prove the truth when you’re the one minority against the majority…
9. Hyunjoo-yah, I’ll support you
10. It’s already hard for someone who has been bullied to gather the evidences, but you can clearly tell that this group’s dynamic was rotten to the core. Of course the perpetrators will all gang up together N VS 1 ㅋㅋ… Sigh
New post
Next Post
✉ PC Stories