Skip to content
Home Netizen [instiz] AESPA OFFICIALLY STATED THAT THEIR COMEBACK THIS YEAR HAS BEEN PUSHED….ㅎ 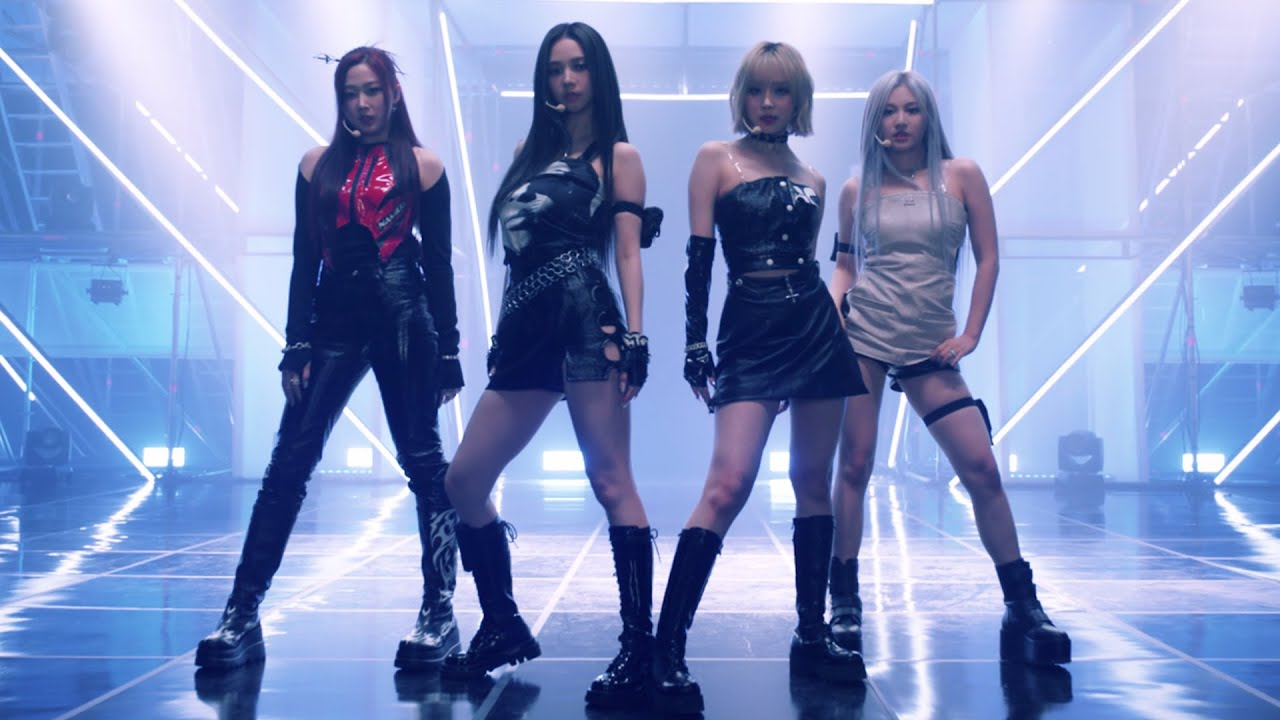 They mentioned in a video call today with a fan who asked them.

They said that they were supposed to comeback another time this year originally, but that it’ll come out next year instead….ㅋㅋㅋㅋ

1. I seriously don’t know what the hell is going on inside of SM

2. They said the company was the one who pushed itㅋㅋㅋㅋㅋㅋㅋㅋㅋㅋㅋ Ah I want to kill them, they’re rookies but they’re only getting 1 comeback per yearㅋㅋㅋㅋㅋㅋㅋㅋ

3. If they were to comeback this year, it must’ve been in November/December because of the world cup at the end of the year…. This is so so… Ha… At this rate, they should’ve never released Girls; Give us more promotions ㅜㅜㅜㅠㅠㅠ This is freaking annoying

4. Aren’t they still rookies now? Their comeback terms are way too long ..

5. They did so well with Next Level, they should’ve been pushed nonstop since then sigh…ㅠㅠㅠ

6. Why is SM always pushing back like that? Are there any teams from SM that never got delayed?

7. Huh? They’re rookies and only doing 1 comeback/year? Even YG’s rookies didn’t have that

8. So it’s not because you’re part of a big company that they’re necessarily good at workingㅠㅠ

9. Nowadays, half of SM’s artists are experiencing this

10. Seriously what is happening with SM lately? Did something happen?