Skip to content
Home Netizen [enter-talk] WOW INSTEAD OF RYU HANBI, HYEIN MADE IT TO NEWJEANS… 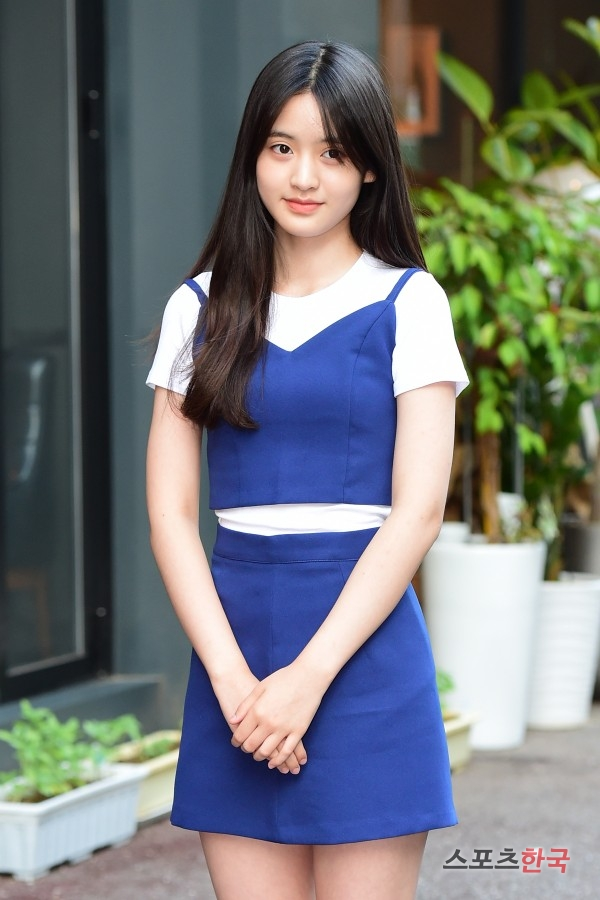 Ryu Hanbi got dropped, so they were looking for the last person so they took Hyein from My Teen Girl … It’s f*cking interesting, so Hyein was the last one to join the group. You really never know what can happen in people’s lives

Doesn’t Ryu Hanbi suit Le Sserafim perfectly? She’s a 05’er, she would’ve been daebak if she made it instead of Kim Garam

She was originally in the debut unit for NewJeans and then she was dropped from Le Sserafim and then left the company. Before Le Sserafim’s debut, there was some parties involved who shared that information around

Wow Ryu Hanbi is the kid who appeared on “Tomorrow The Experimental King2”? 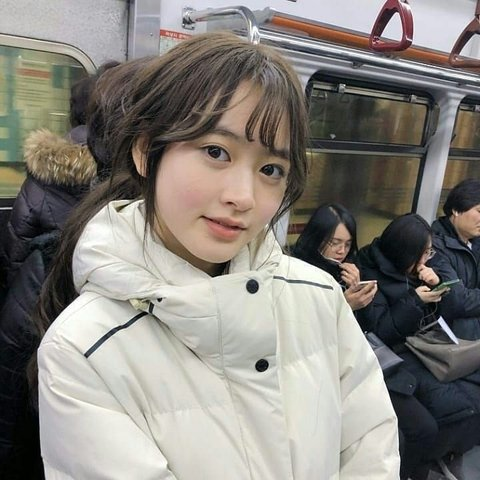 Hmm but anyways she left the company so she must’ve been dropped from the debut unit..It’s a bit of a shame, I’m not sure if Hyein fits the group..

Ryu Hanbi’s name is so pretty