He was wearing a Korean traditional hat on the photoshoot, but his head was too big so it ended up ripping apartㅋㅋㅋㅋㅋㅋㅋㅋㅋ Hybe is too much too, at least give him some photoshop. Are you just going to oust him like that? 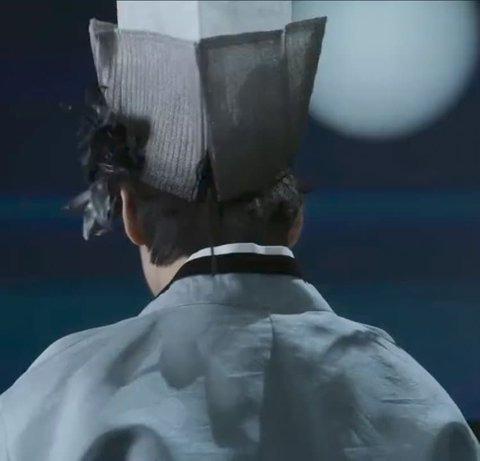 post response:
[+349][-338]
original post: here
1. [+223, -26]
This was how the hat was at first, there was even a string at the back. He wasn’t wearing it properly because or is bangs, he tilted the hat backwards so it only ripped a tiny bit, stop mocking him if you don’t knowㅋㅋㅋㅋㅋㅋㅋㅋ 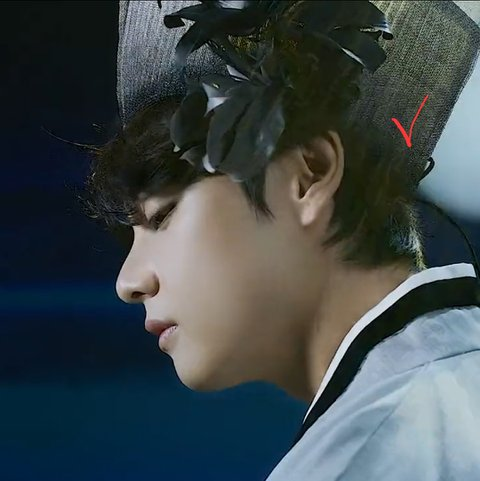 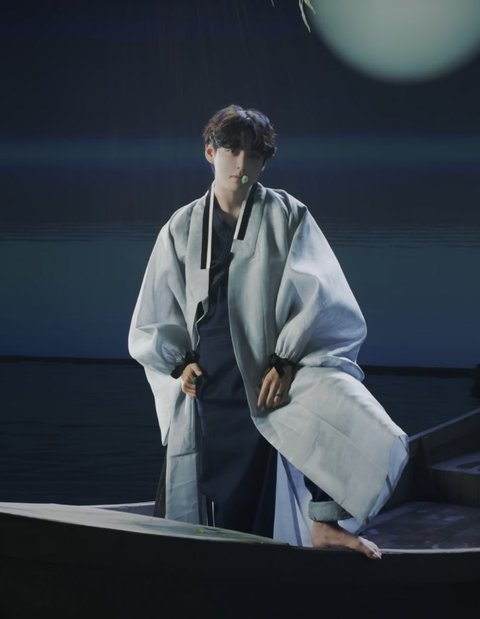 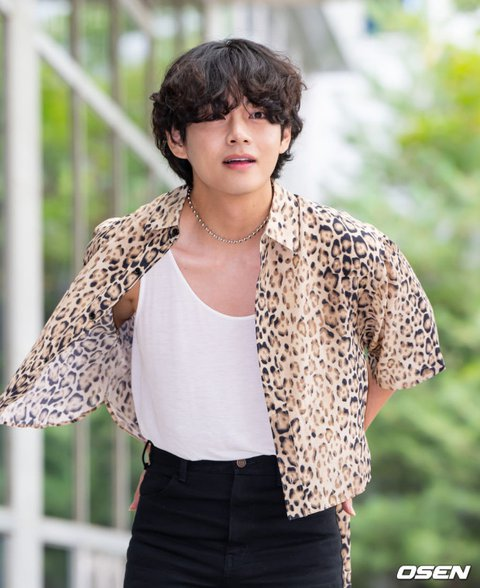 “The tube circumference is 54cm. It’s made so that anyone who uses it might fit in”