Skip to content
Home Netizen [enter-talk] TWITTER IS GOING CRAZY BECAUSE OF AESPA GISELLE
The people are saying that something’s going on with the discrimination between the members and they even started a mass hashtag event. But seeing the actual pictures, it does look pretty severe 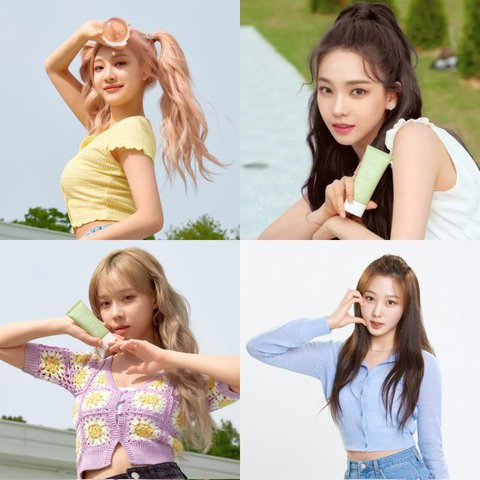 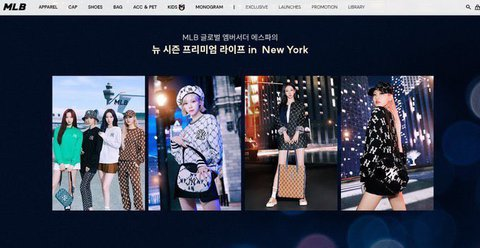 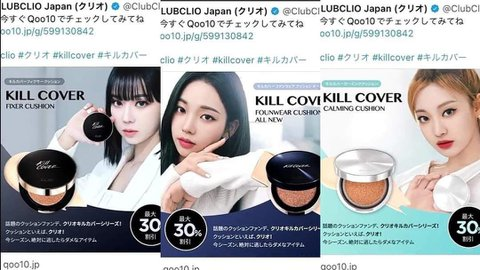 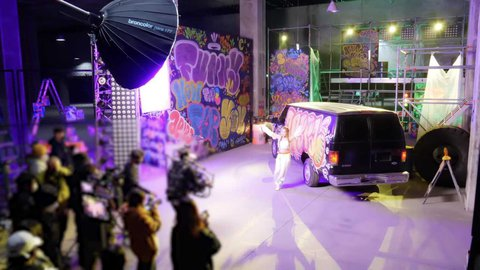 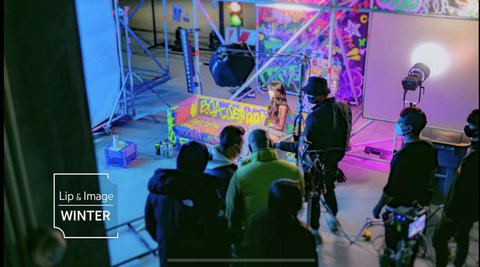 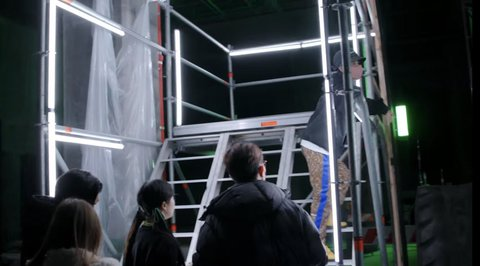 The member at the bottom with the pigtails is Giselle

If you look at it, it’s not the company who’s posting these but all the advertisement companies. The company can’t do anything even if people protest against the discrimination between members

Even if she’s not a popular member, doing this is rude. The fans must be sad

The first one where she isn’t holding the product, I heard that it was because she was sick so she couldn’t shoot her picture. But I don’t know why they wouldn’t make her hold the product…

Businesses don’t want her so what do you want us to do about it?

What do you want us to do if businesses don’t want to use her?

Even during her debut, people were suspecting if it was a parachute debut (T/N: debuted because of nepotism) but after she debuted, she was the one who blew up these suspicions even more with her singing, dancing and variety skills.. Win-Ka are the two-tops and her visuals aren’t even good enough to say that she’s being buried by these two. She just looks like an average civilian. Furthermore, the competition among girl groups is getting even more intense. Even major groups like IVE, Le Sserafim, ITZY, NewJeans, etc. are afraid of getting pushed down from the charts so they are all gritting their teeth. Aespa are the center girl group of SM right now and she’s the only one not remembering the dance and screwed up ever since the first show of their comeback and failed… Is this still discrimination? If not, is that just a nepotism baby neglecting her work?