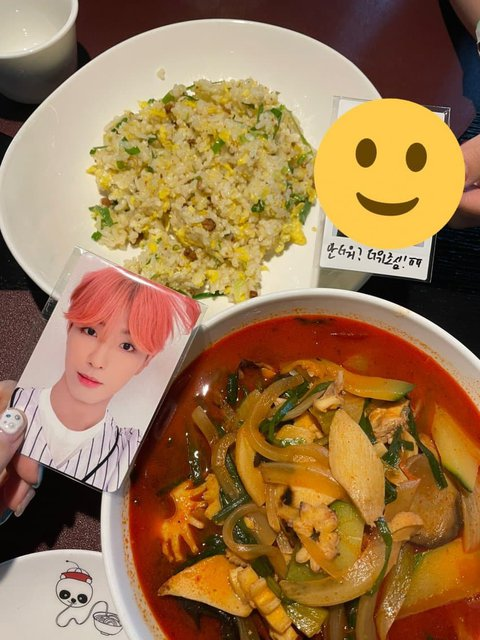 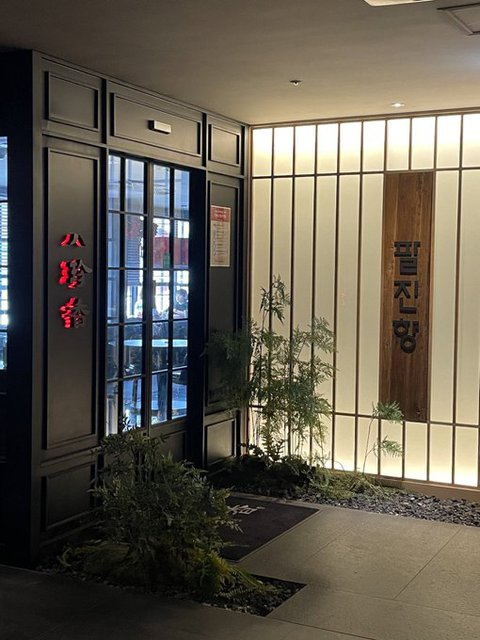 And for dinner, they gave you a coupon where you can choose between jjajang myeon or fried rice at a high end restaurant 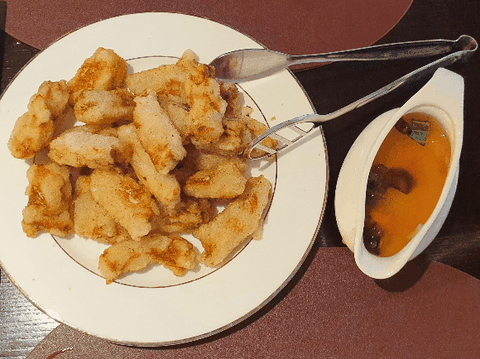 They even gave you sweet and sour pork

The idols who spent the most money on their IAC tribute this time was CIZ, congrats congrats

Meanwhile, on the other end, you have ATEEZ who had a massive international tour, filled their pockets but are getting sworn at for their tribute 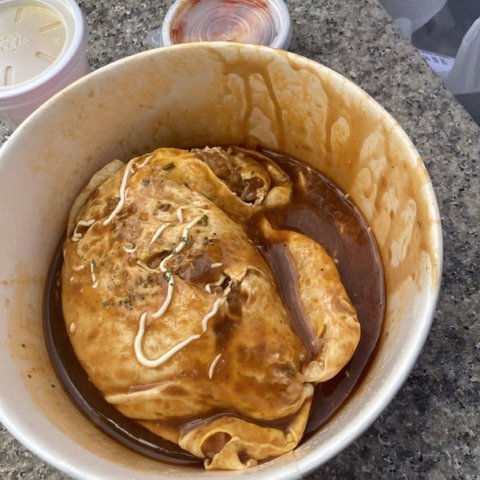 Meanwhile, there were no seats to eat those Kimbap Heaven omurice, so the fans ended up fighting between themselves

Because of COVID, there are less fans seats at IAC so is there really that much difference between giving out a 15,000 won meal and 6,000 meal? Why are they acting like 15,000 won is so expensive to them and embarrassing the fans like that?

CIX are getting hated on for being flop-dols so what makes these idols who are even more stingy about their money than the so-called ‘flop-dols’ and making their fans eat Kimbap Heaven on the streets’ floor?

Ah… But Kimbap Heaven aside, they really ran out of space and had to eat outside like that?

I’ve never heart nor seen people wait in a line for Kimbap Heaven..

Wow but I find it likable to see idols treat their fans well like that. Food is important, you can tell they prepared it with sincerity

ATEEZ had 150 fans seats. They have 8 members, if each of their members spent only 300,000 won (~230$) they could’ve sent all their fans to CIX’s restaurants. Meanwhile they go around with their Rolex while being stingy about 300,000won

[enter-talk] I CAN’T HELP BUT COMPARE THE IAC LUNCHBOXES 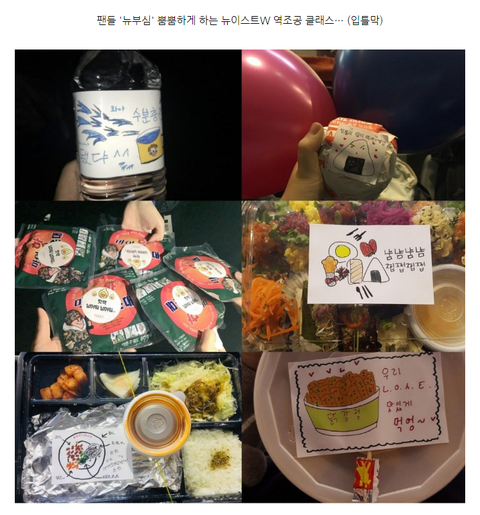 Even before entering the stadium, rice balls + hot pack, lunch and dinner lunchboxes 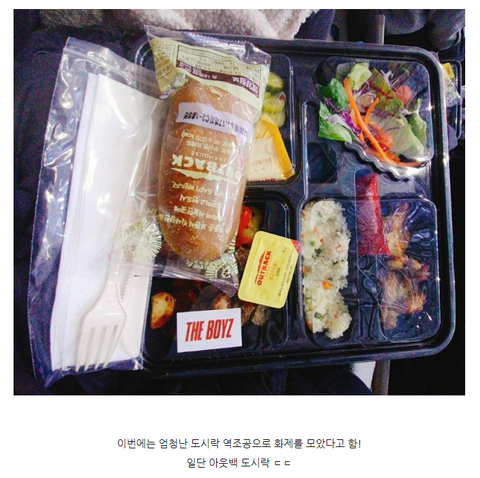 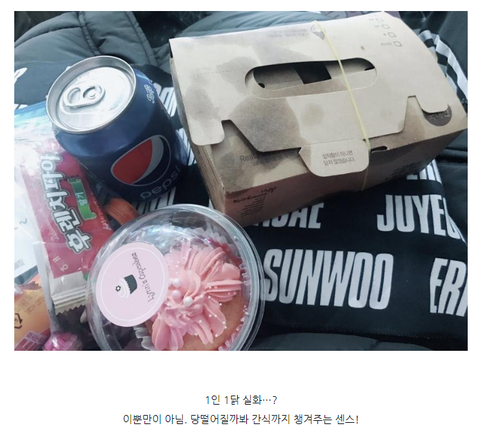 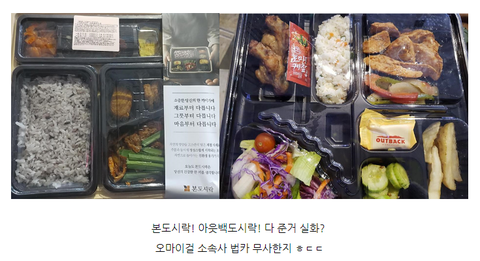 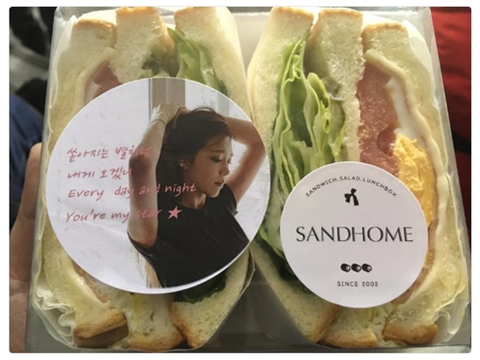 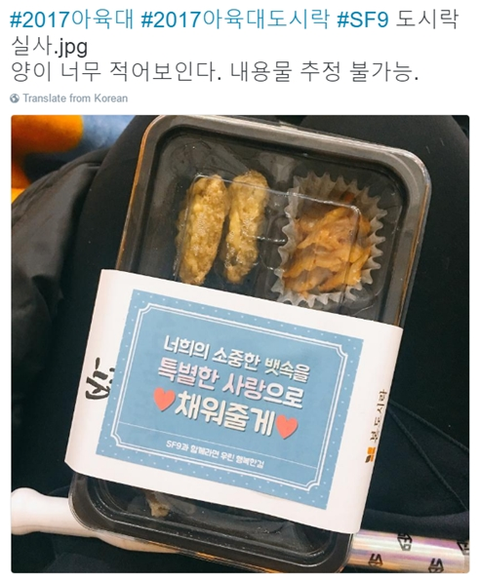 “2017 IAC SF9 lunchbox. The quantity was way too small. Can’t even imagine the amount inside”

If I received something like those [referring to the 2 above], as a human, I can’t help but be offended.

This is why I think it would be resolved if MBC could make a group order for everyone. People will always end up comparing with each other and from a small company’s perspective, this can become very burdensome. Honestly, people come to such a crammed place to sit down and support the idols, at least take care of the food

The more you go, the more comparable those tributes become.. As expected, not going to IAC is the healthiest solution for celebrities and it’s also good for the fans’ mental health ^^

Just eat anything, anyways you guys are all just cash cows for them

Why are the comments like that? If you go there, they must have something to offer in return. If they think that they can get away with this level of fan service, all the fans there will just turn their backsㅋㅋㅋ Just flop at this rate

The 2nd to last picture with the sandwich, it isn’t the only thing she gave… She took care of the lunch and the dinner, I don’t understand why you omitted the other ones to get her sworn at..^^ Those are the pictures that the fansite uploaded 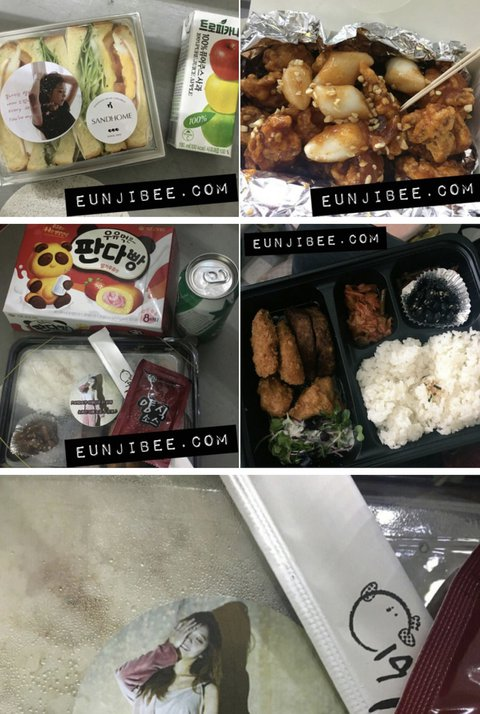