Skip to content
Home Netizen [enter-talk] THESE ARE THE MEGA HIT IDOL SONGS THAT YOU CAN’T REFUTE
Every time there’s a post about a mega hit, people are always putting songs like Be Mine, Chaser, Heartbeat and keep insisting that those are mega hits but

If I’m missing any, put them in the comments 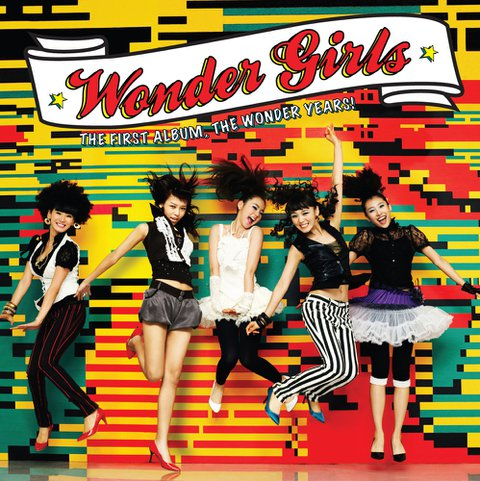 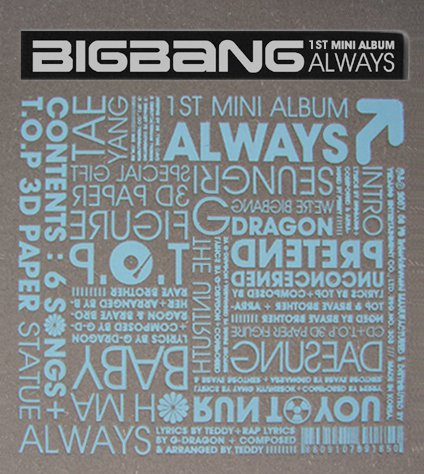 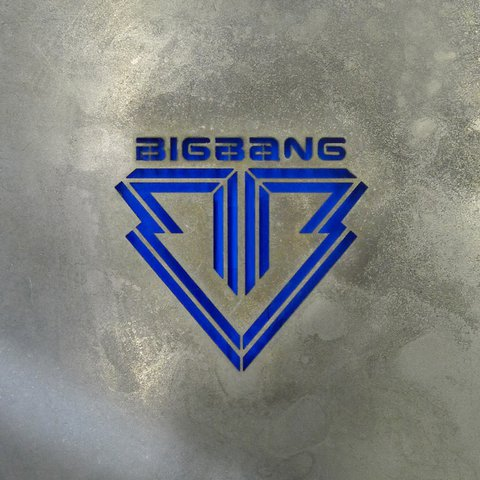 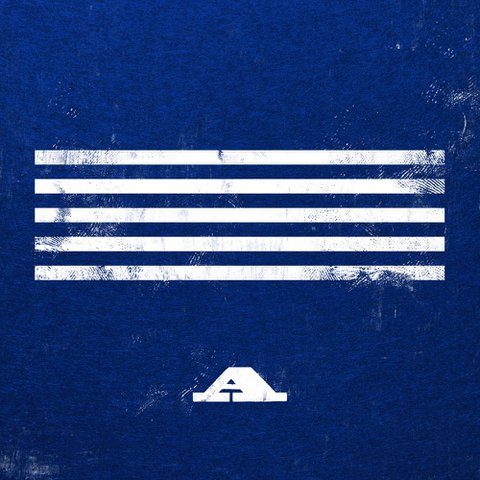 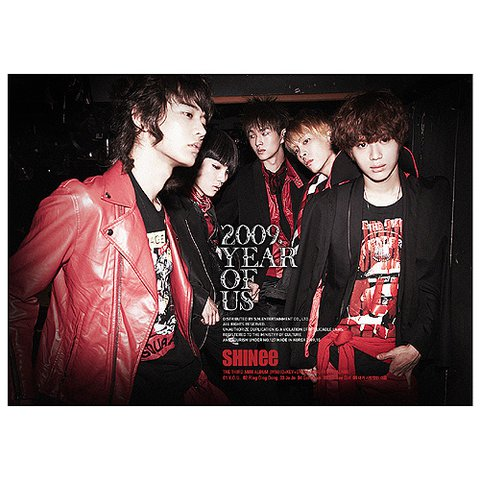 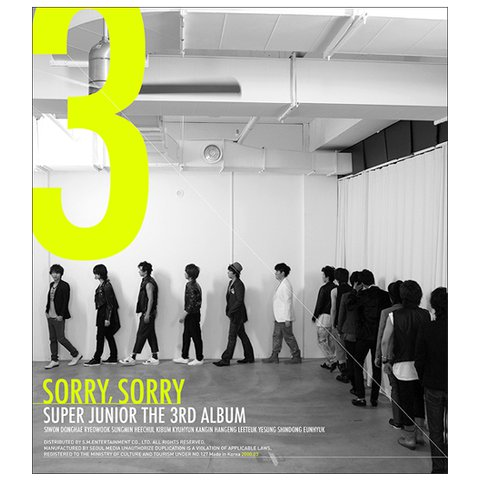 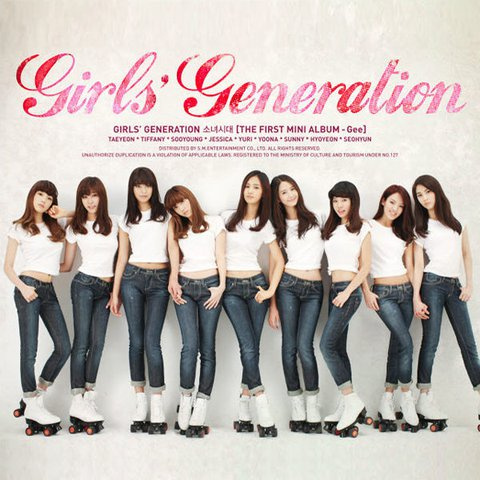 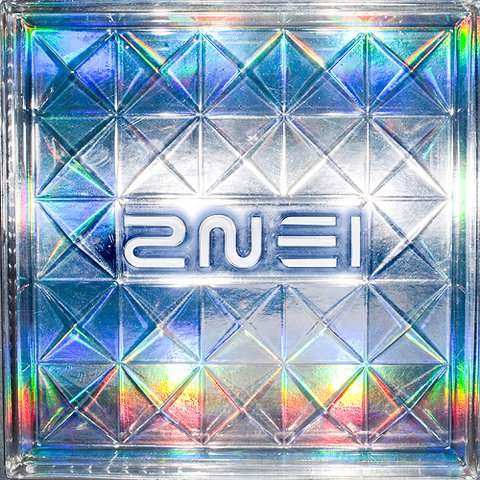 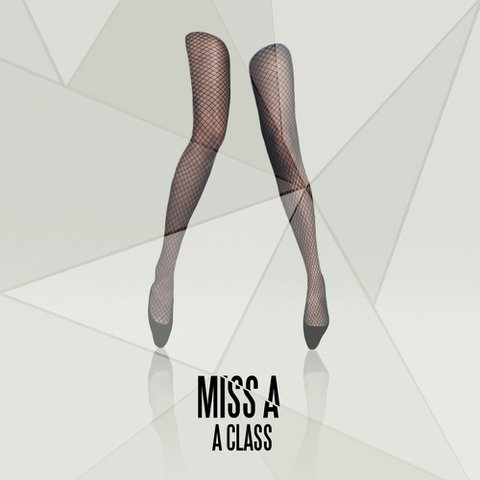 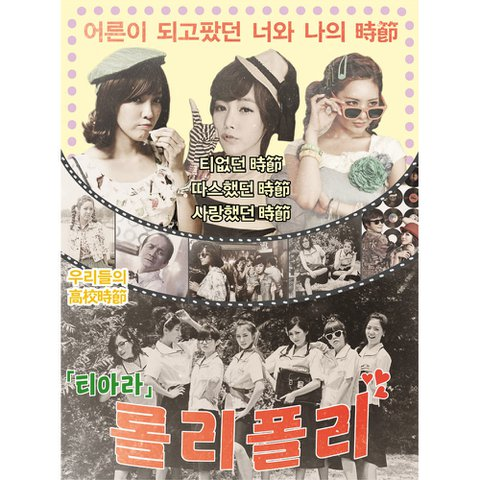 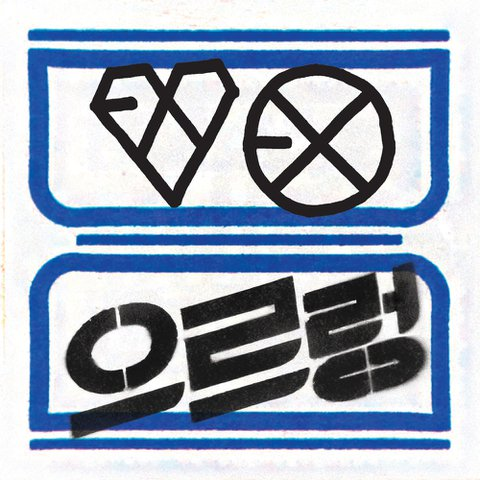 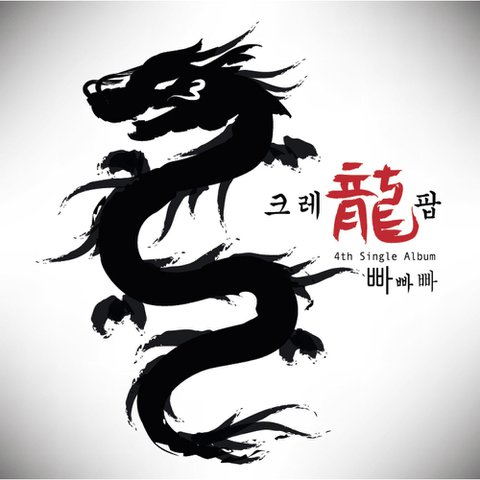 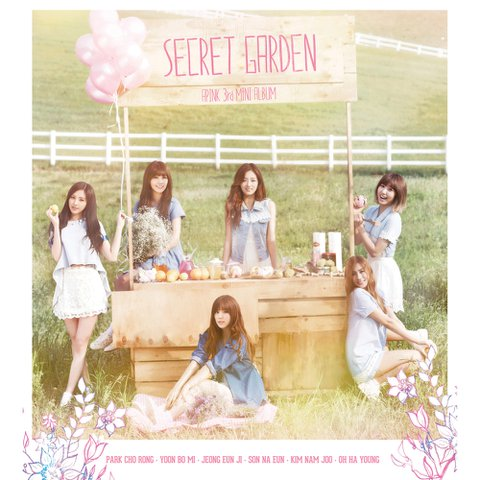 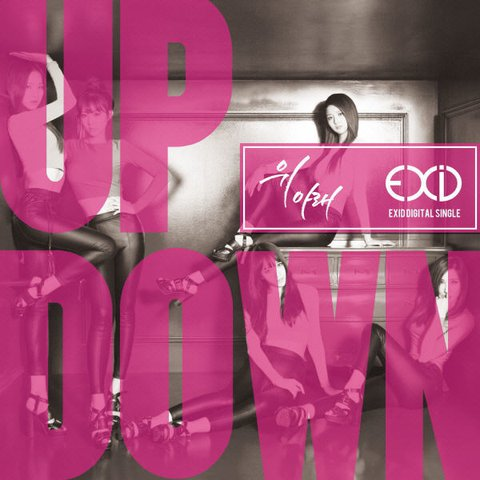 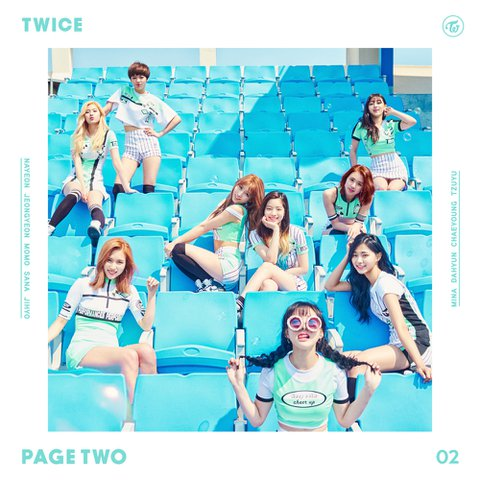 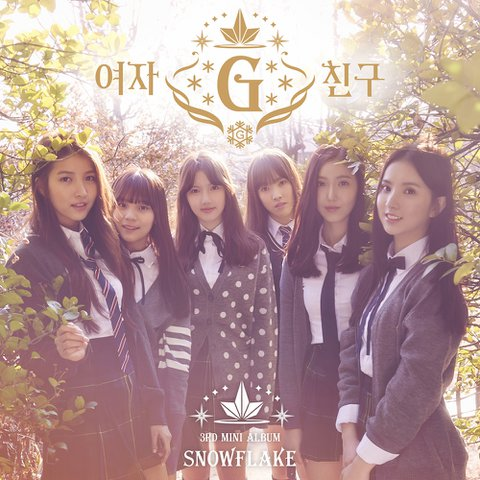 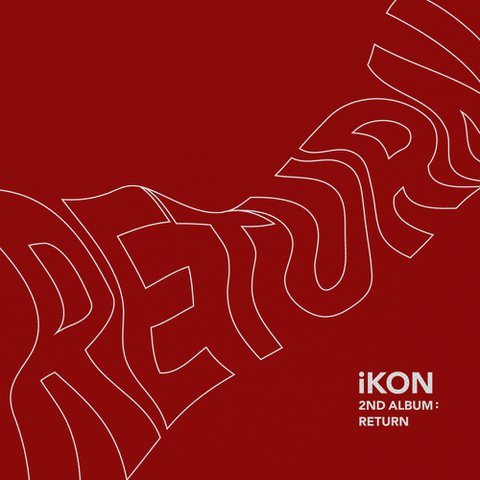 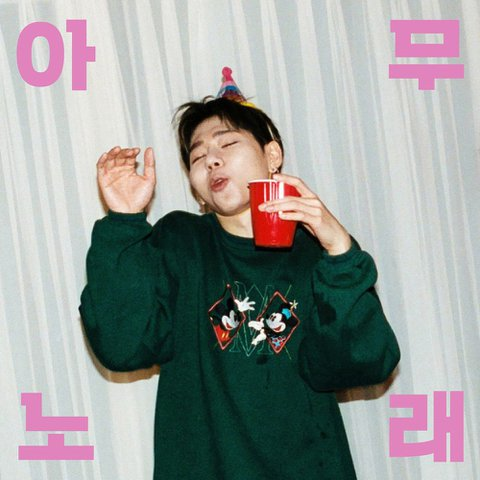 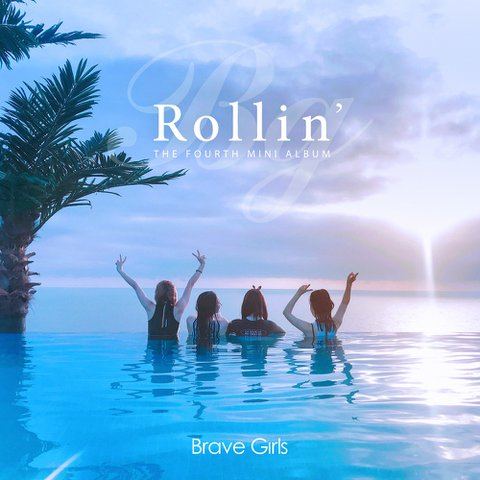 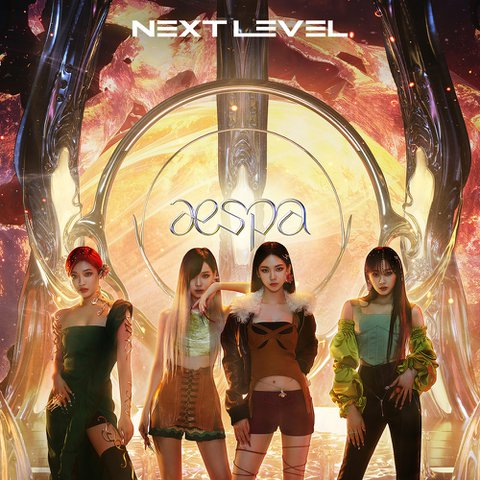 But GFriend’s Rough is way too weak?

You’re telling me that Red Flavor which was the biggest 2017 hit isn’t here? There’s nobody who can’t sing along Red Flavor

But 2PM’s Heartbeat and Again & Again are indeed mega hits. 2PM’s Heart Beat was the one top in 2009

It’s a fact that Dynamite’s results were good but it’s not to the point of being considered a mega hit in Korea. When it comes to Bangtan, if  you compare their songs to other mega hits, they don’t really have any. There are even people streaming their songs on mute to increase their results

If you’re gonna include Growl that ranked 12th in the annual chart, then you should also include Spring Day, Blood Sweat & Tears, Fire, DNA, Butter, Dynamite and Boy With Luv

No matter how much I think about it, I’m not sure if Ring Ding Dong would be considered a mega hit. It’s just a song that’s known as the ‘prohibited entrance exam song’ 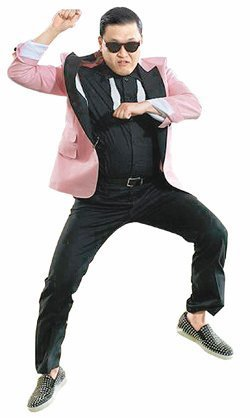