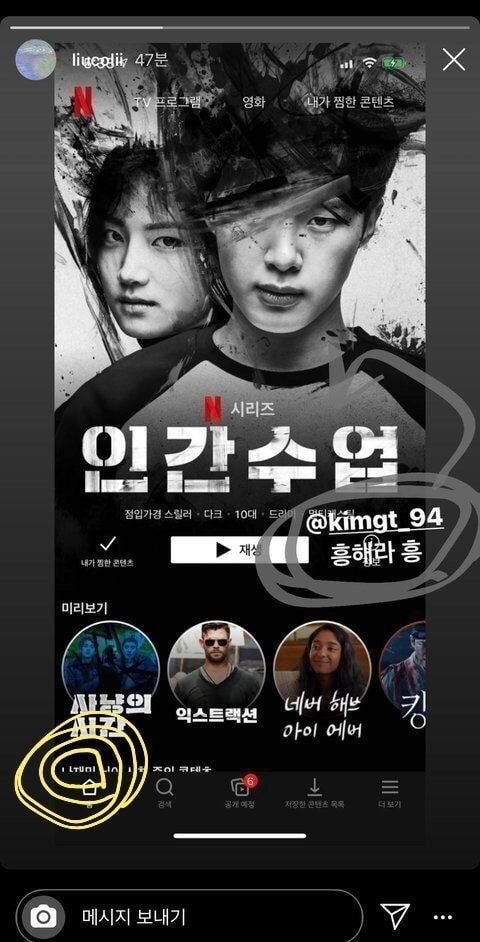 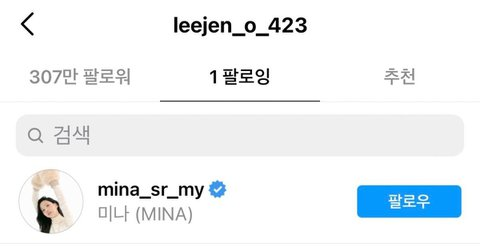 ㅋㅋㅋㅋㅋㅋㅋㅋㅋㅋㅋㅋㅋㅋㅋ unexpectedly, Dream are the only ones getting caught while 127 are quiet

But looking at it again, Na Jaemin and Kim Jieun were seriously legendaryㅋㅋ Anyone could tell that the girl was the girl was the one uploading it to make it obvious which makes it even more legendary. If I was her, and that my boyfriend was 4 years younger than me and was Na Jaemin, I would f*cking write it on my forehead when walking around. I would go behind news reporters with a sign saying “Na Jaemin is mine” every day

Seeing the Jaemin Netflix again makes me f*cking mad. It was right before his comeback… It makes me wonder if she wanted to make it obvious so much

Ah that time, Jaemin did nothing wrong but that person was in the wrong but people were hating on him to the point of grinding him down to powder. Seeing how his mentality was crushed for a while was a bit pitiful

Na Jaemin’s girlfriend was the issue though. She wanted to make it so obvious, f*ck