Who do you think it is?
post response:
[+14][-9]
original post: here
1. [+87, -72]
Of course, it’s Kim Junsu. Taeyang is also known for his vocals among idols, but the only one who could trample all over Taeyang was Kim Junsu. In 2008’s Gaeyo Daejun, they were doing a piano battle and a pop song battle and Kim Junsu torn Taeyang into a million pieces. Even Taeyang who’s a good singer was off-tune because the nerves got to him, it was no joke. This is just how much of another level of idol vocal Kim Junsu was. He’s almost top tier when it comes to male singers alone. And if I may add a few things, VIPs at that time couldn’t even say a single thing towards TVSQ, but now that time has passed, people are calling the one top of the 2nd generation Bigbang and how they took over TVXQ, but at that point, TVXQ and Bigbang weren’t even comparable. TVXQ’s fandom was so big they even appeared on the Guinness record. Their visuals, physique and of course vocal talent and dance talent, etc were all overwhelming better than Bigbang’s in every aspect. How can people bullsh*t that Bigbang had more hit songs? Just because Cassiopeia are quiet now, you guys are starting to pull those political trics, but if you asked the general public, it’s always been TVXQ>Bigbang 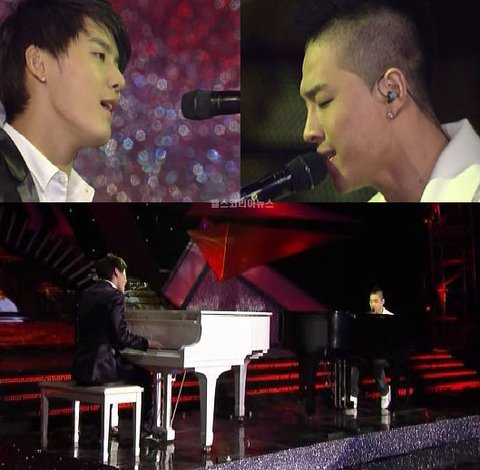 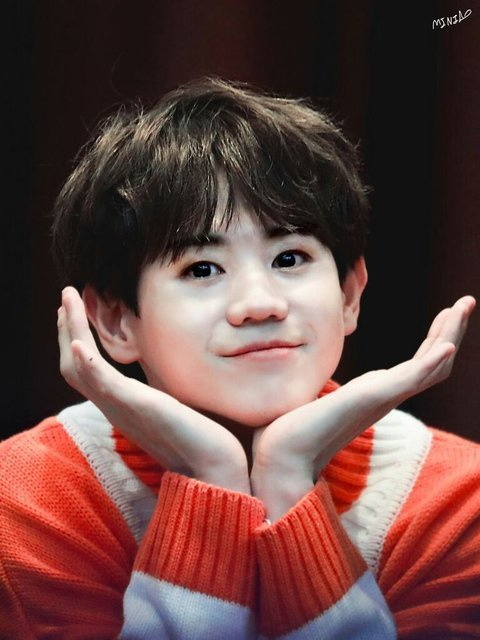 No matter who you bring up, you can’t win over Kim Taewoo. Not a single idol compare to him
8. [+23, -4]
Kyuhyun
New post
Next Post
✉ PC Stories