If LeeKnow never debuted and kept continuing his path as a dancer, he could’ve totally appeard on SMF right? 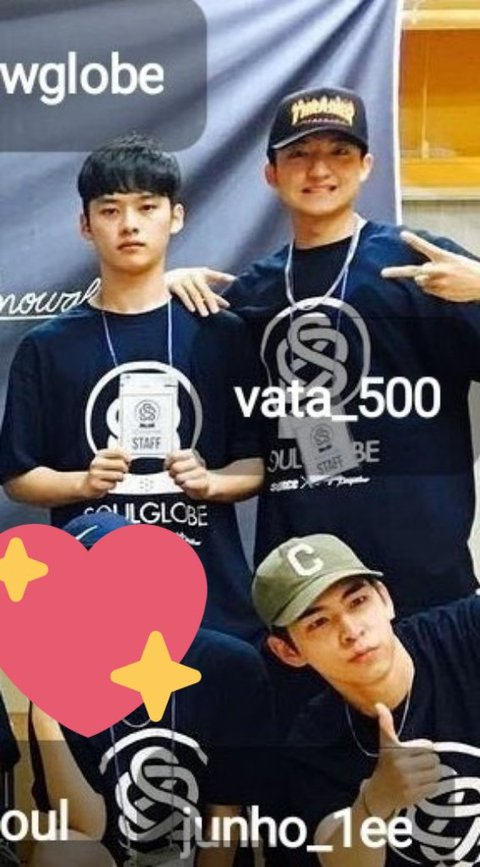 Wow this was his face pre-debut. That self-assertiveness in his features is no joke

I knew he debuted as a dancer but I bet he would’ve really ended up with SMF. He would’ve came up a lot on screen with that face

His face looks so different, did something bad happened to his eyes? Or did he just lose a bunch of weight?

LeeKnow said that he’s meant to dance in groups, so if people saw him perform on stage, he wouldn’t stand out that much and I bet people who were expected a lot from him will be disappointed. But it’s a fact that LeeKnow is freaking good at dancing… Maybe it’s the fact that he controls the tempo so well when he’s on stage… Have you watched God’s DDU-DU DDU-DU’s fancam? Even teh fans were shocked at that time and the members were shocked tooㅋㅋ Stray Kids and Stays replayed so many fancams of LeeKnow back then..ㅋㅋㅋㅋㅋㅋ.. And you can watch any fancam of LeeKnow in concerts and you’ll know that he’s a good dancer.. I’m dumbfounded to see so many comments dragging LeeKnow hereㅋㅋ