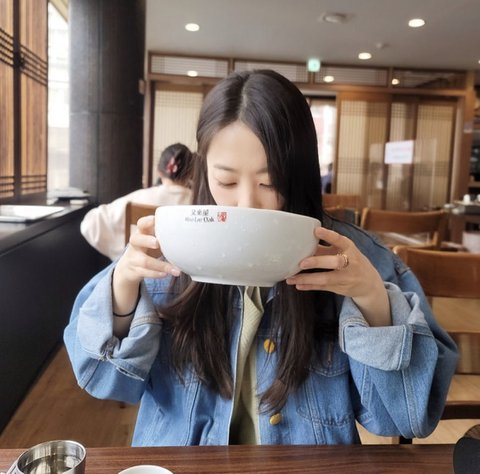 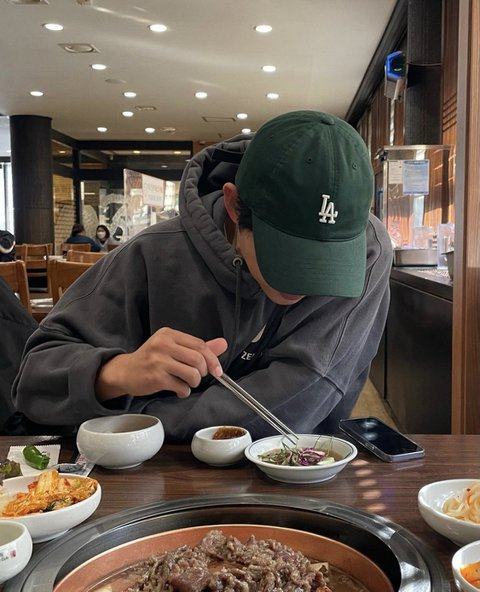 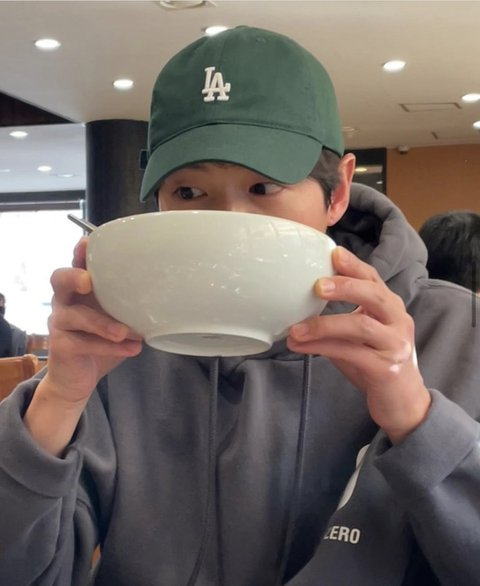 They are filming a movie together so they must be close

Why would Park Boyoung date a divorcee?ㅋ

At that time, Song Joongki’s image was totally at rock bottom when they were trying to promote the movieㅋㅋㅋㅋㅋㅋㅋㅋㅋ Every time he opened his mouth, I got turned off and he kinda seems like a man who’s show off and too self-absorbed. He was treating Park Boyoung as if she was his girl or somethingㅋㅋㅋㅋㅋㅋㅋㅋㅋㅋㅋ

I used to think that these two matched well at one time but I don’t think so anymore. They just seem to be close

No… our Boyoung unnie 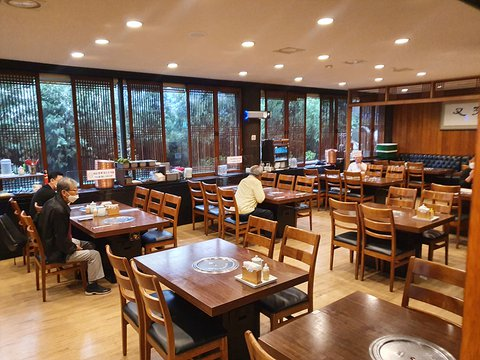 Only their faces match. Their personalities don’t match at all