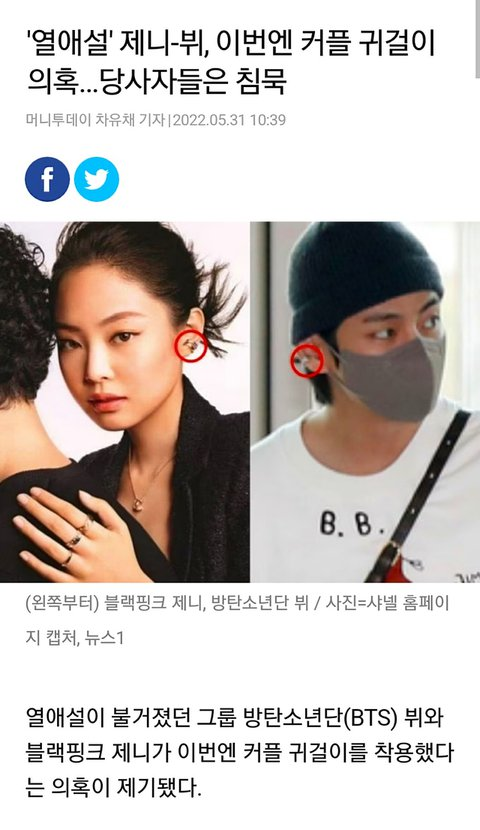 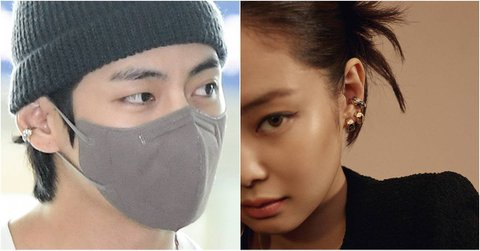 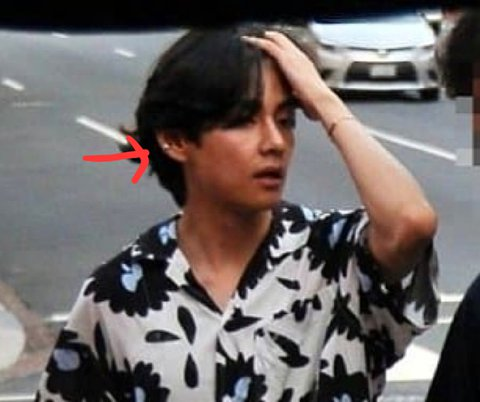 ARMYs were flooding everywhere insisting that his were from Boucheron but after Boucheron unliked the post, ARMYs’ level went to the floorㅋㅋㅋㅋㅋㅋㅋㅋㅋㅋㅋㅋㅋ

His deception for his fans is awesome

That’s rightㅋㅋㅋㅋ But for real, don’t these two think at all?ㅋㅋㅋㅋ one dud is making it obvious with his earring and one girl is uploading pictures to her private accountㅋㅋㅋㅋㅋㅋㅋ if they want to make it that obvious, then just go on a public relationship~~~~ㅋㅋㅋㅋㅋㅋㅋ freaking funnyㅋㅋㅋㅋㅋㅋㅋㅋㅋ if you’re gonna do it like this, then just date quietly without the fans knowing~ What’s up with making it so obvious in public?ㅋㅋㅋㅋㅋㅋㅋㅋㅋ It’s not like your head is there just for decoration, even if you were thoughtless, there’s some limit to it. How old are you guys already? And did you guys go to NY together today too?ㅋㅋㅋㅋㅋㅋ

Ever since the dating rumors, he’s been acting obvious in public places!!!

Everything else aside, ARMYs shielded him with their blood on that day, just to find out that right before he left the country… 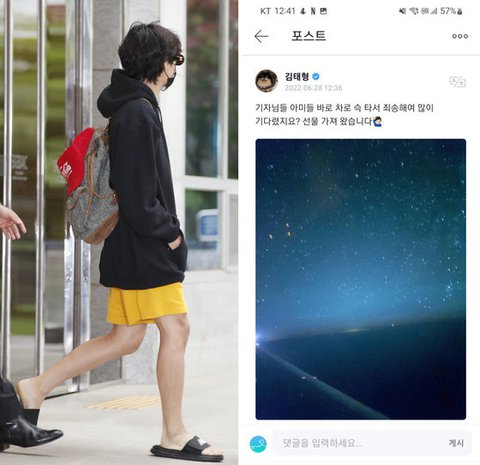