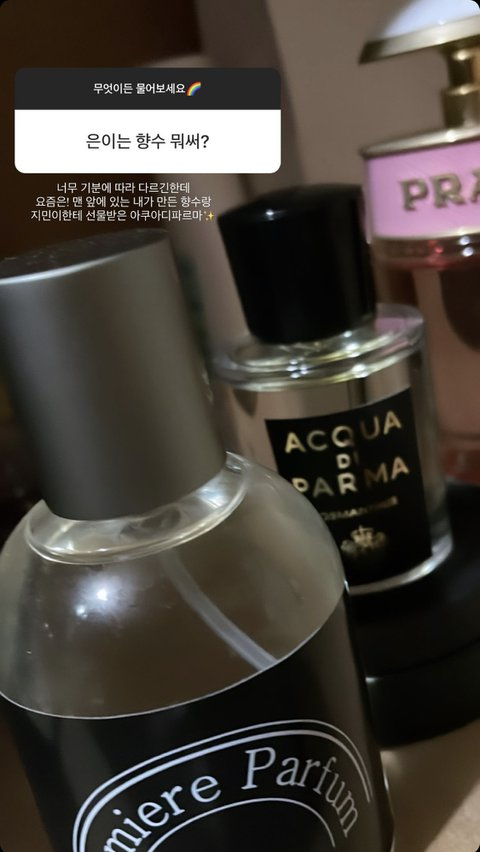 “Q: When perfume does Eunie use?

A: It’s very different depending on my mood but nowadays! it’s the one at the front which I made and Acqua Di Parma that Jiminie gifted me” 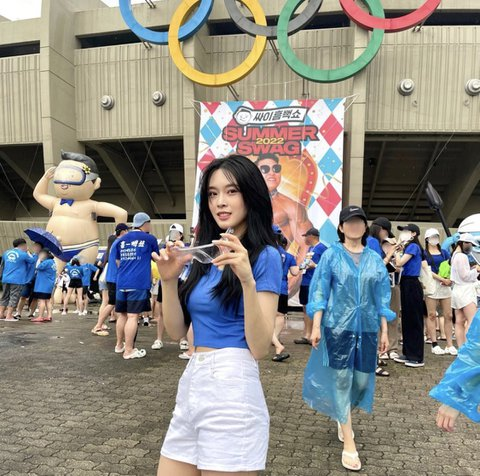 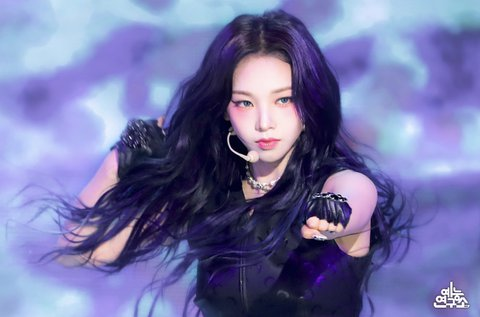 But then, what’s up with the people who said that Karina tormented viciously the SM female rookies and Kep1er’s Kim Chaehyun during her trainee days…? Seriously, all the lies are coming out

Karina said in a recent interview that they had a hard time at their debut because of the negative reactions. She’s too pitiful

Wasn’t Karina’s texts in her trainee days more controversial than her bully rumors?

I’ve been a fan of her since her debut but even when she was getting hate on all community sites, she never made it obvious towards the fans that she was having a hard time… I’m not blaming the people then and I guess that people did it because they were swept by the atmosphere butㅠ please, I wish that people watch her with an open mind nowㅠㅠ Just thinking about the hardships she went through all this time makes me tear up