Skip to content
Home Netizen [enter-talk] SEVENTEEN VS WANNA ONE, WHO IS IN THE TOP3 OF THE 3RD GENERATION? 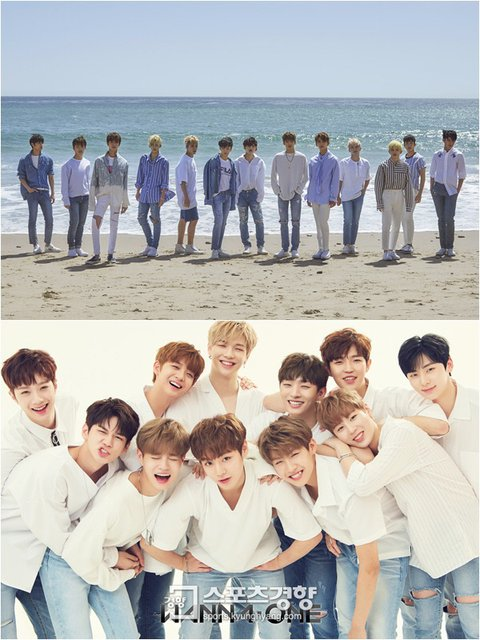 But what about male idols?

Vote down – Wanna One

Wanna One’s fame from 2017 to 2018 was so overwhelming, all Seventeen has is their long-run, you can’t even compare their fame

The one that comes the closest to Ex-Bang is Wanna One alright. If you look at the media buzz from 2017, Wanna One actually won over EXO and BTS, so much that Ex-Bang-Wan became a thing. People barely use Ex-Bang-Sev

No matter how much you try to drag Seventeen, right now, they’re the biggest group after BTSㅎㅎ We’re growing quietly so you guys can go on and on about Ex-Bang-Wan all you want 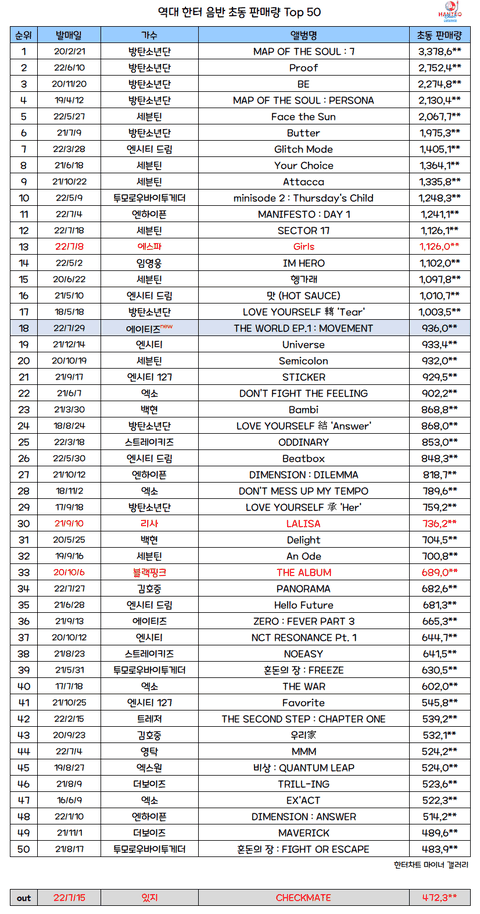 Who wins in terms of visuals? Vote up Seventeen, vote down Wanna One 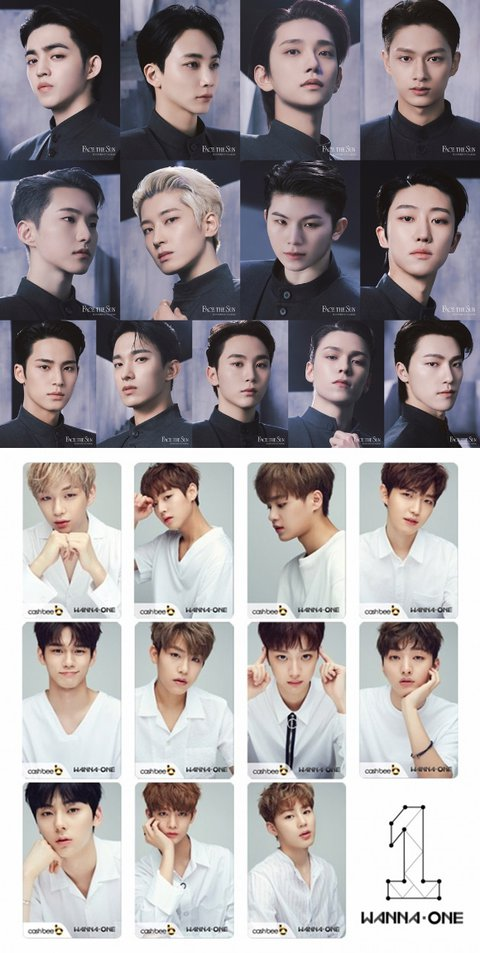 Seriously, when Wanna One was promoting, they were at the top of any fields, meanwhile that fandom is coming in only now and saying stuff like “but we’re the top over Wanna One?” is just funny ㅋㅋㅋㅋㅋㅋㅋㅋㅋㅋㅋ So did your group enter the chart at #1 like Wanna One did? Even right now?ㅋㅋㅋㅋㅋ

But both Seventeen and Wanna One win over EXO

Wanna One wins over EXO in voting, digital and physical, but Seventeen never did it